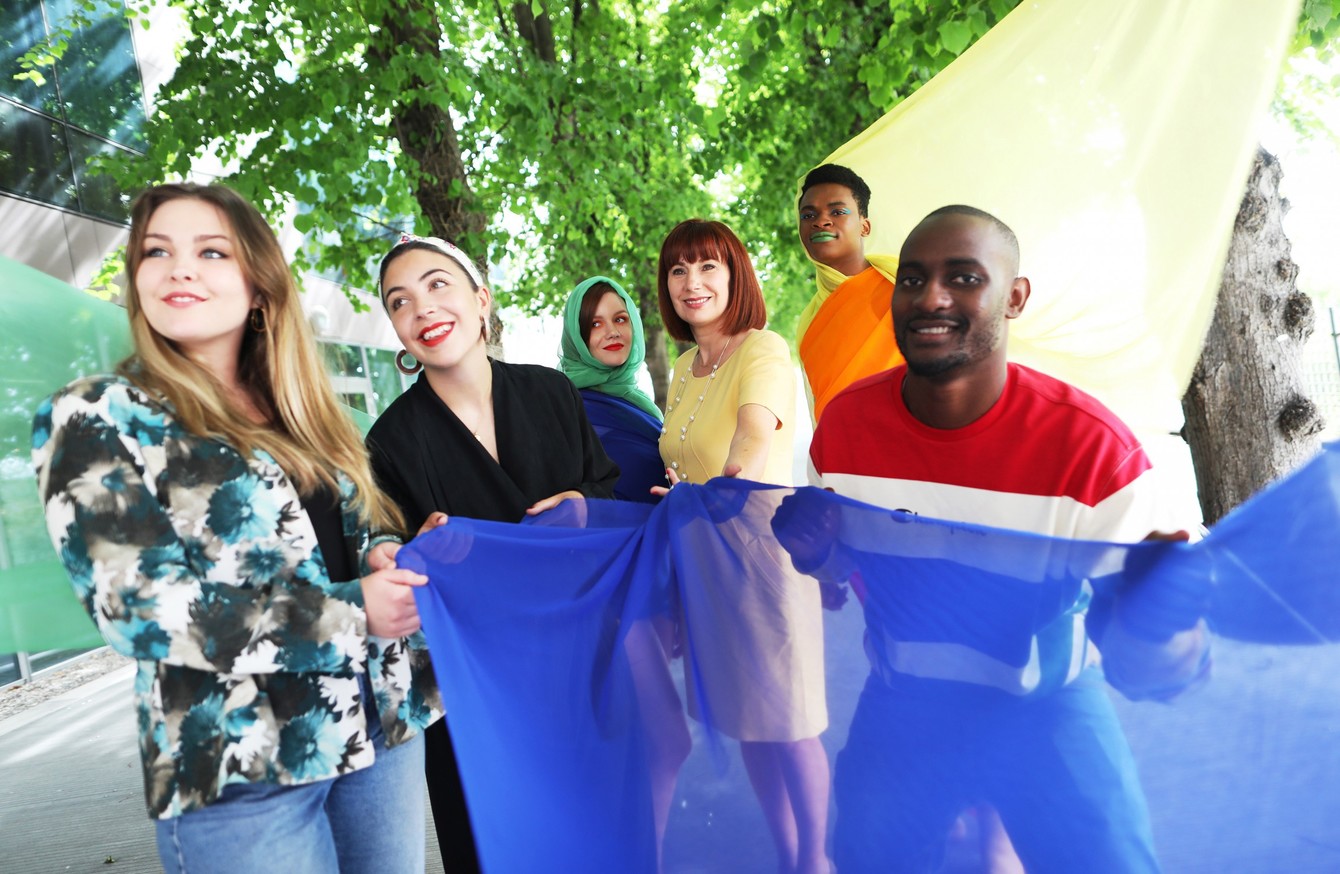 The National Campaign for the Arts has responded negatively to yesterday’s Budget 2020 announcement by saying it has an “negative impact for Irish artists, arts works and arts organisations.” and that they are “devastated for the sector.”

Further more, the continued funding for Culture Ireland, who support artists’ work abroad, were actually cut to the value by €500,00 reducing the funds available for artists for touring grants etc.

“We feel that despite rhetoric to the contrary, this budget is sending a message to Artists that Ireland doesn’t value them,” says Angela Dorgan, Chair of the NCFA. “The real additional funding figure (for the Arts Council) is €1.25 million. How much of that is likely to make its way directly to Artists, Musicians, Writers, Dancers, Poets, Theatre Makers, Arts Workers and the Arts community in general? These are people’s wages, their rent, their food, their petrol, their kids school uniforms.”

“We sell Ireland as a place bursting with artists and writers, creativity and fresh thinking, but there is no art without the Artists and makers doing the work. These are the people who work all year round at their craft, who fill our theatres, our galleries, our venues. They create employment, they contribute to our society, they pay their taxes. Many are working two, three part time jobs just to try and keep their heads above water. All to make Art for our fellow citizens to enjoy, for our Government to amplify what a great place Ireland is to invest in and visit. And this paltry increase is how we recognise their value? It’s a slap in the face.”

She added: “It is devastating for the sector, for the thousands who work in the arts in Ireland, not to mention making it next to impossible for our young creative minds to live and work here. They’re all leaving and when they’re gone, who will write the songs and the books, who will create for the theatres, who will create the artworks? Where will the Taoiseach and all the Ministers bring their visiting dignitaries when there is no-one left here to create and make great art?”

THE NCFA laid out a pre-budget submission for the arts calling for the Government to:

– produce a roadmap for the promised doubling of funding to the arts: None has been forthcoming, leaving the Arts sector in the dark as to how the Government plan to get to this point. In 2017, total funding for the arts was €158.3m; in 2020 it will be €193m – the year-on-year increases are not large enough to meet the Taoiseach’s target of doubling the spending on arts to €316.6m by 2023.

– an increase of €1.5 million to Culture Ireland to maintain and continue growing employment opportunities for Irish artists abroad: Funding for Culture Ireland was reduced from €4.6 million to €4.1 million, a 2.5% cut to the body which brings our culture to the world – a key theme of the Government’s own Global Ireland 2025 document.

While the NCFA accepts that monies have been allocated to other areas of culture, including the National Cultural Institutions, festivals, events and small increases in capital funding to Screen Ireland and Galway 2020, these will likely not benefit Artists directly. The Arts Council and Culture Ireland are the only two bodies that administer funding directly to Artists, Arts Workers and the organisations that fund and support them year-round. Poor funding of these two bodies impacts directly on the Artists, who will now be forced to jump through hoops to have their work commissioned or supported piecemeal elsewhere.