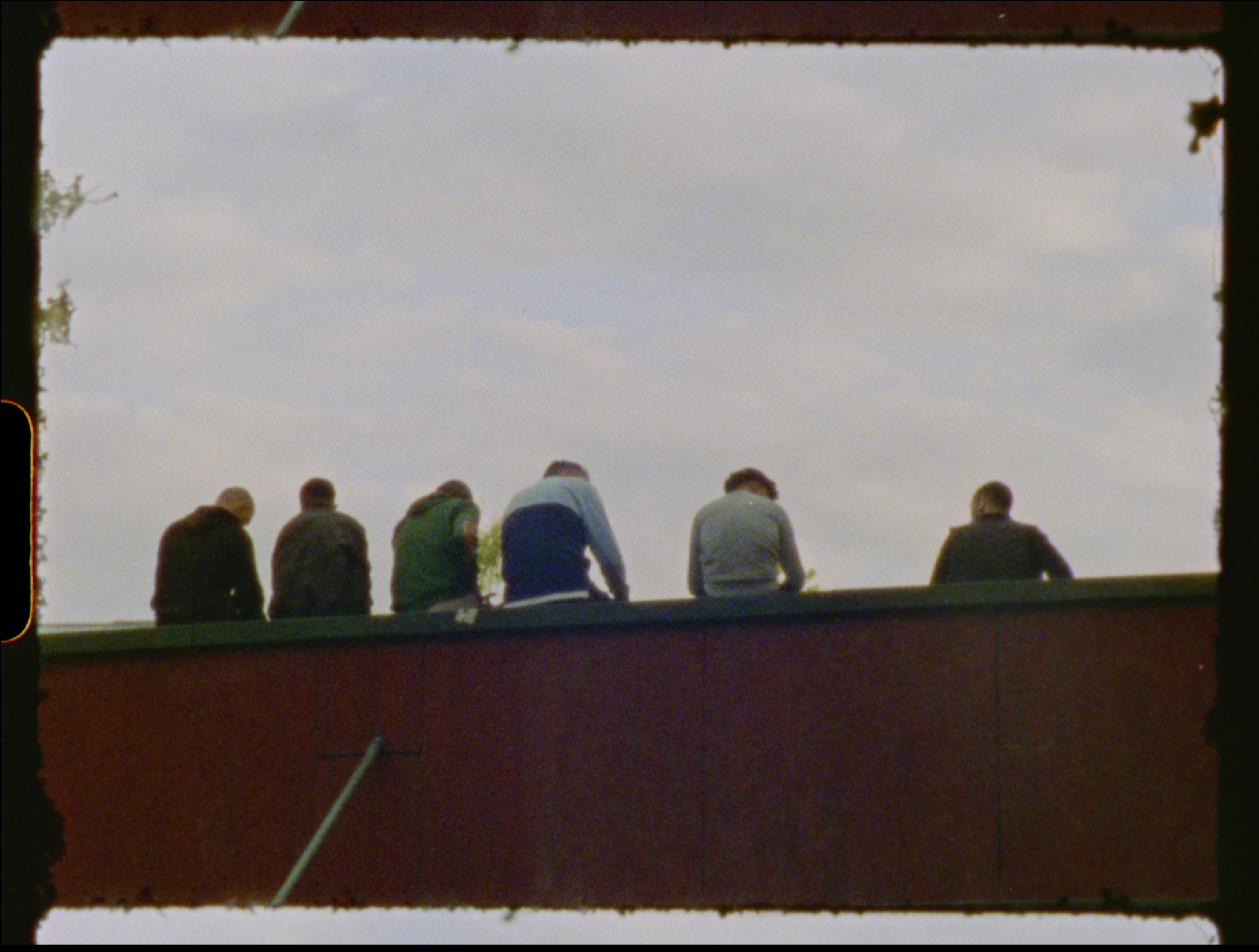 The track, which features vocals from Bronté, was a standout from the artist’s EP, released in May of this year.

Off colour electronica, dreamy and deep – played out over the sort of halftime neon dance programming you’d hear on a Flume cut. Like the rest of the material on 4 Poems, ‘Unsure’ boasts superb vocals. Their very organic quality in mix, touched with reverb, adds humanity and depth to an electronic cut.

The video is directed by Elena Horgan, who also directed the video for ‘Shogani‘ from the same release. It depicts life in Berlin during the dying days of summer.

The video comes out ahead of Kobina’s performance at Future Proof this Thursday in the Bello Bar.

Kobina joins Alex Gough and April for a rare homecoming gig. Tickets, at €10, are on sale now here.