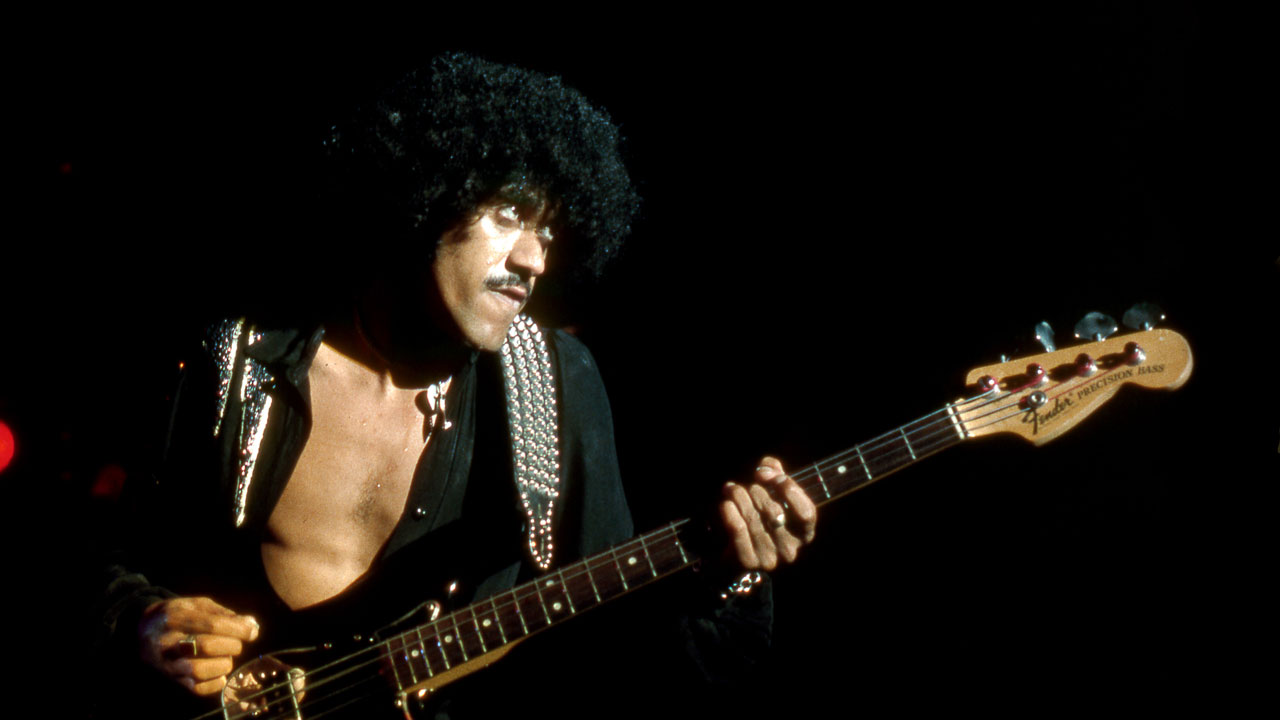 It’s that time of year again.

Every year Cleveland’s Rock n Roll Hall Of Fame inducts a new member to their ranks.

While the list & the snubs from it always make the rounds in terms of press coverage (here we are), it’s hard to feel like the idea of a Rock N Roll Hall Of Fame holds any real relevancy anymore, if it ever did.

That being said, there is an Irish interest this year so we’re obliged to give it some spotlight.

Among the very varied, often not at all rock, candidates for induction this year are iconic Irish rock band Thin Lizzy.

The group, who are easily among the best the country has ever produced, seem like an obvious choice – considering the size of their discography and the deep influence and impact they had on the course of modern rock. James Hetfield of Metallica often cites them as one of the group’s biggest early influences.

Fun poking aside, obviously its great to see the list be so diverse this year. Still though, I don’t think it’s fair to have Thin Lizzy and The Dave Matthews Band in the same list.

The award is gifted through the fan voting system. You can head on over here to have your say on who you think should be inducted.