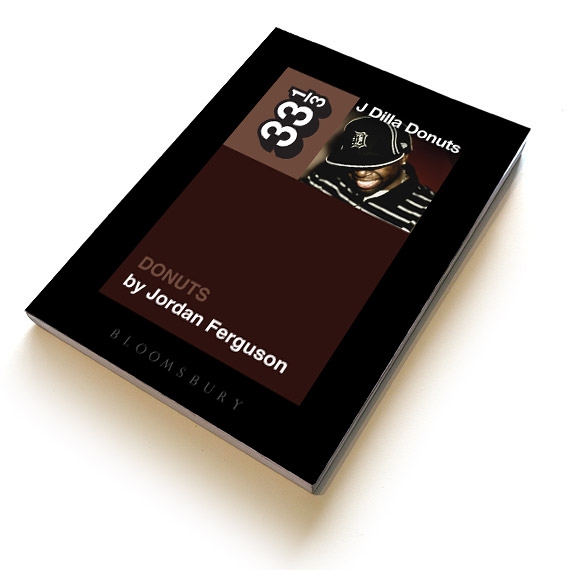 The 33 1/3 books are a series of small books about seminal and important albums, and one of the newest will focus on J Dilla’s Donuts, the last album by the rap producer before he passed away of an incurable blood disease. He made the album in his hospital bed and it was released three days before his death.

The book’s author Jordan Ferguson interviewed anyone involved in the project including Stones Throw’s Peanut Butter Wolf, Jeff Jank, his friends and associates over the years. In doing so, the book uses the album as a jumping off point for an exploration of Dilla’s life.

“Drawing from philosophy, critical theory and musicology, as well as Dilla’s own musical catalog, Jordan Ferguson shows that the contradictory, irascible and confrontational music found on Donuts is as much a result of an artist’s declining health as it is an example of what scholars call ‘late style,’ placing the album in a musical tradition that stretches back centuries.”

The book is out on April 24th.