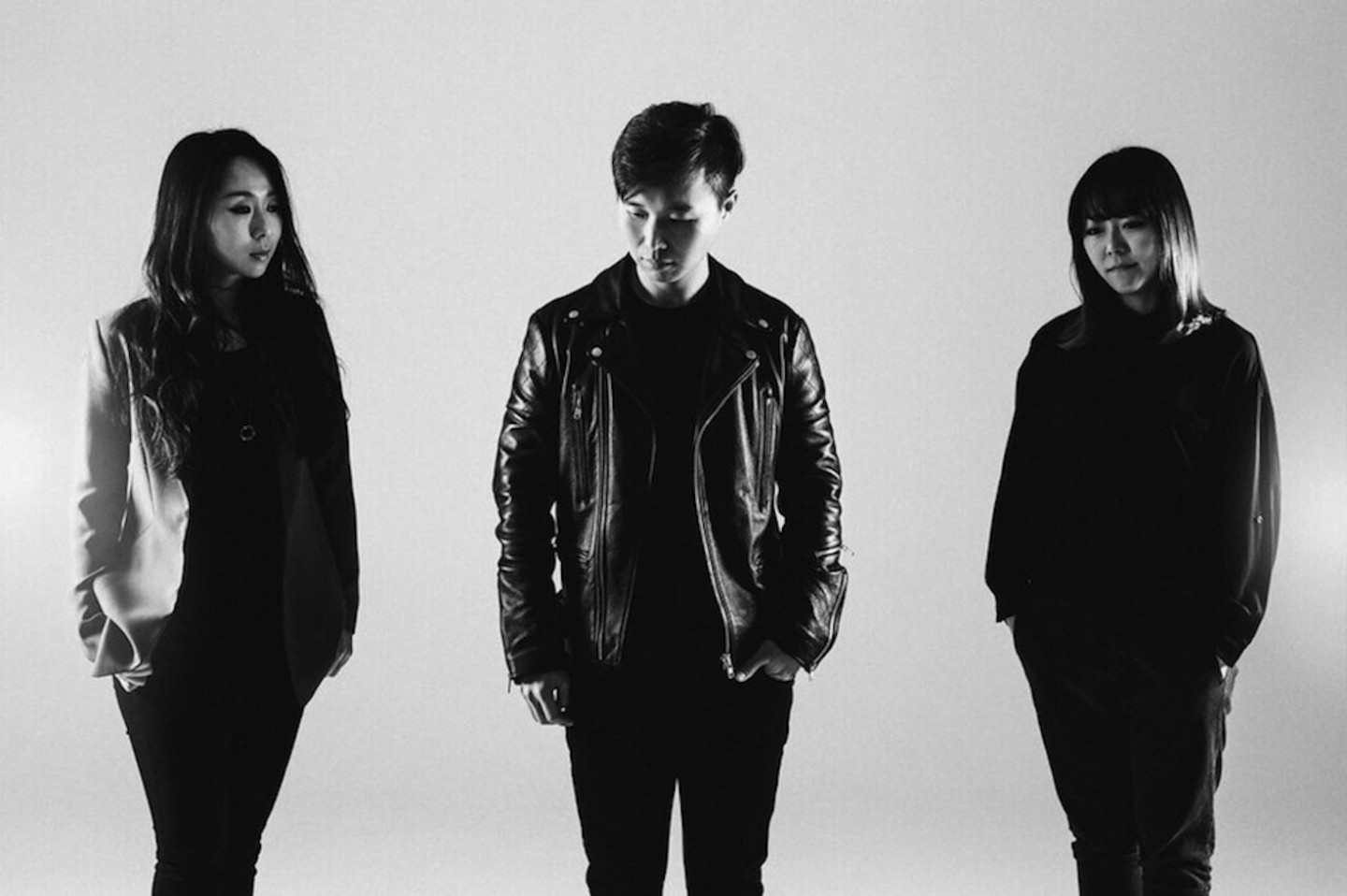 
The South Korean band Jambinai came to my attention when they played Body&Soul festival last year.

Their music is post-rock, avant-garde and neo-classical drawing on traditional Korean instruments like the haegeum, the piri and the geomungo.

Last year, they signed a deal with Bella Union and released their second album A Hermitage and on 24th February, Bell Union will reissue the band’s debut Differance for the first time outside of South Korea.

‘Connection’ one of the songs from it, clocks in and nearly 10 minutes and is a slow and moving piece of instrumental music.

All of The Redneck Manifesto albums are now on streaming services