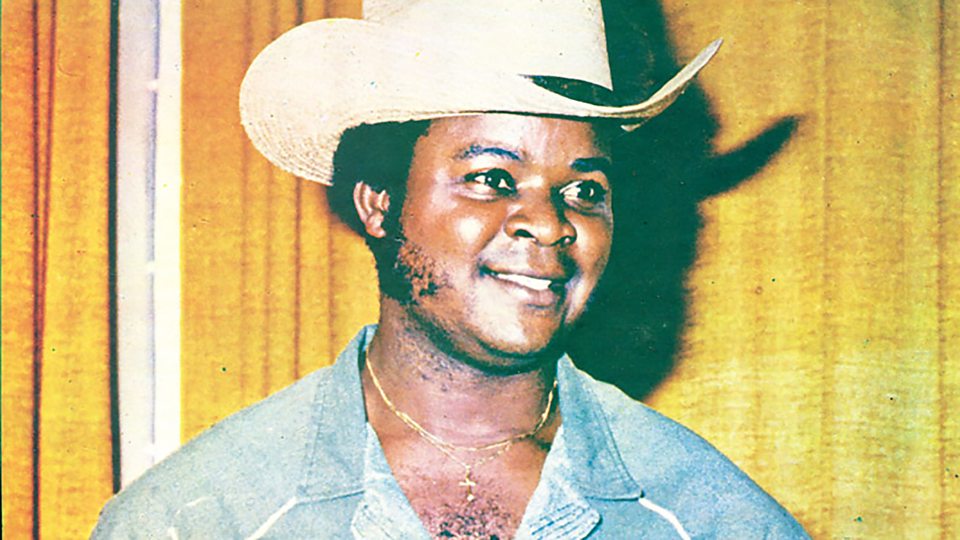 William Onyeabor, the inspirational Nigerian musician has passed away at the age of 70.

The musician whose music had been popularised by releases on David Byrne’s Luaka Bop label, passed away on Monday according to his son.

Onyeabor leaves a unique legacy of a musician who in the ’70s and ’80s made synthesizer-lead psychedelic pop Afrofunk music that was ahead of his time. The Who Is William Onyeabor? album was a collected album that reignited interest. Onyeabor had ten albums (most are on Spotify) and his most popular work includes ‘Atomic Bomb’, ‘Good Name’, ‘Fantastic Man’ and ‘Body And Soul’.

Onyeabor was the subject of a tribute album a few years back and some live shows featuring Byrne, Hot Chip, Sinkane, Dev Hynes, Pat Mahoney and more playing his music in New York and London.

Here is a documentary about him: