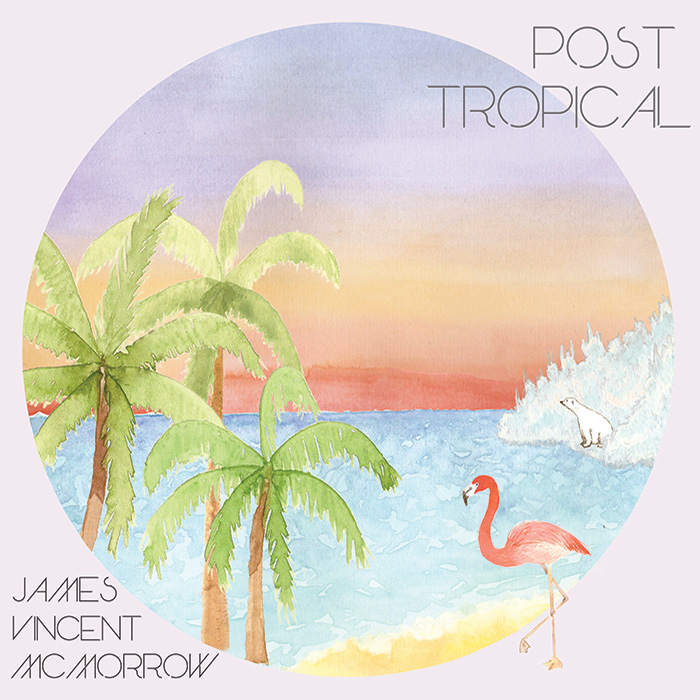 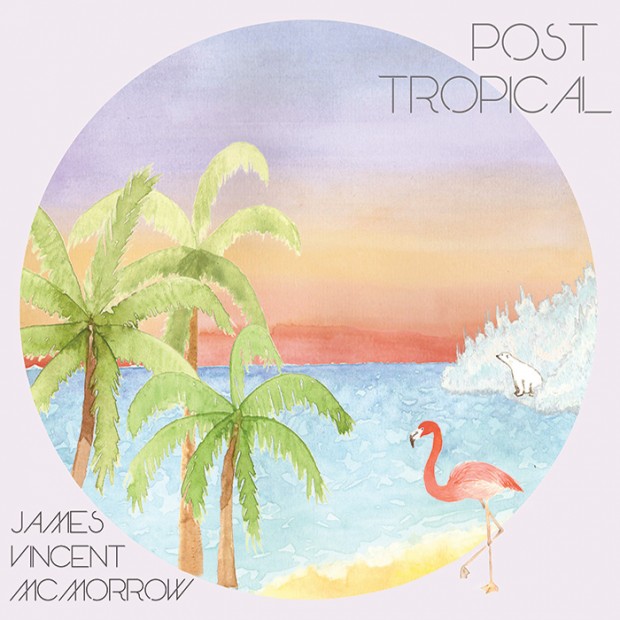 January 10th will see the followup to James Vincent McMorrow’s Early In The Morning debut album, Post Tropical, arrive via Burning Rope/Faction (13th in the UK on Believe Records / presumably the 1th on Vagrant as per standard release schedules). UK and Irish tour dates for February are also below.

Post Tropical was recorded “On a pecan farm half a mile from the Mexican border”, “requires attention and engagement” and the promise to “seduces you towards hidden depths.” While those descriptions are all well and good, rumour has it the album won’t be a straight up folk record this time around. It will feature ‘Red Dust’, a song premiered here three years ago and subsequently released on a 7″ .