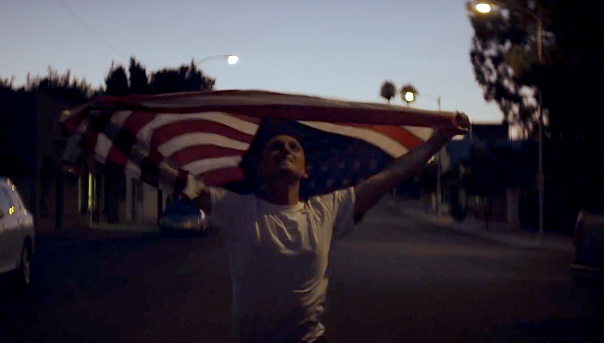 
James Vincent McMorrow returned with news of a second album Post-Tropical and a stunning first track, ‘Cavalier’, a rousing electronic-soul track with atmospheric piano and a big falsetto lead.

For the album, director Aoife McArdle will be collaborating with McMorrow. For the video to ‘Cavalier’, the main character goes on a seedy night out in an attempt to forget a broken heart, which manifests itself towards the end.

James says: “my hope with the video was that it would add another dimension to the song. I love Aoife’s work, and she heard something in the song that elicited a reaction. That’s what the video is: it’s her reaction the record.”