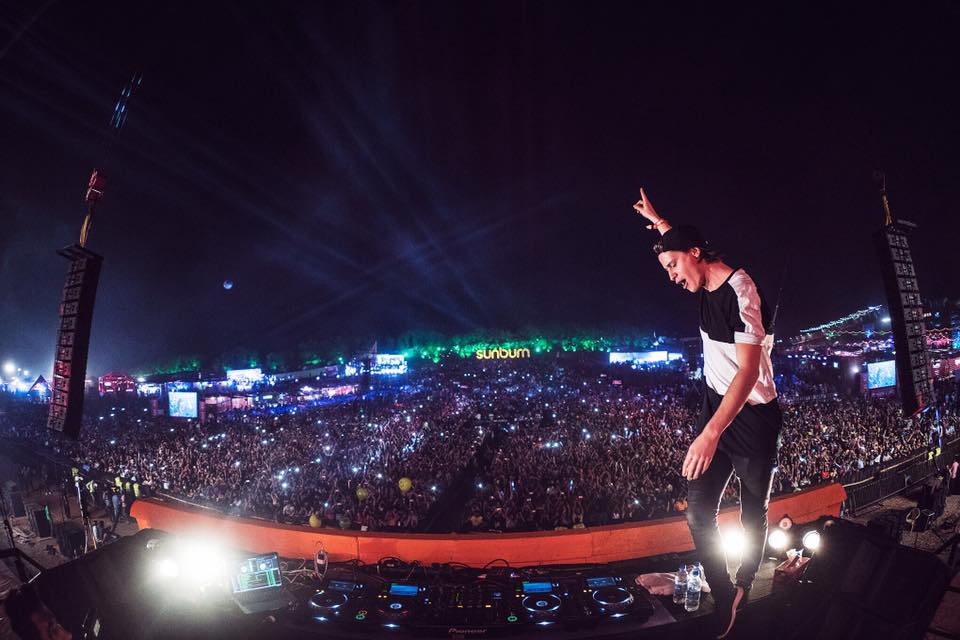 WOB! encourage you to let your body ‘Move’

It was so long ago now that I had forgotten the news but back in 2014, James Vincent McMorrow revealed he had collaborated with Duke Dumont, Tourist and Kygo.

Kygo is perhaps the most prominent exponent of tropical house / EDM. Some of the music that made him famous is absolutely offensive in its clap-happy simplicity. Lately, the Norwegian producer has been moving away from that style, which many started to copy, and has been developing a more palatable sound.

At the end of March, Kygo debuted a collaboration with Irish pop band Kodaline and now, he’s at it again, this time with James Vincent McMorrow.

His album Cloud Nine is out on May 13.

WOB! encourage you to let your body ‘Move’