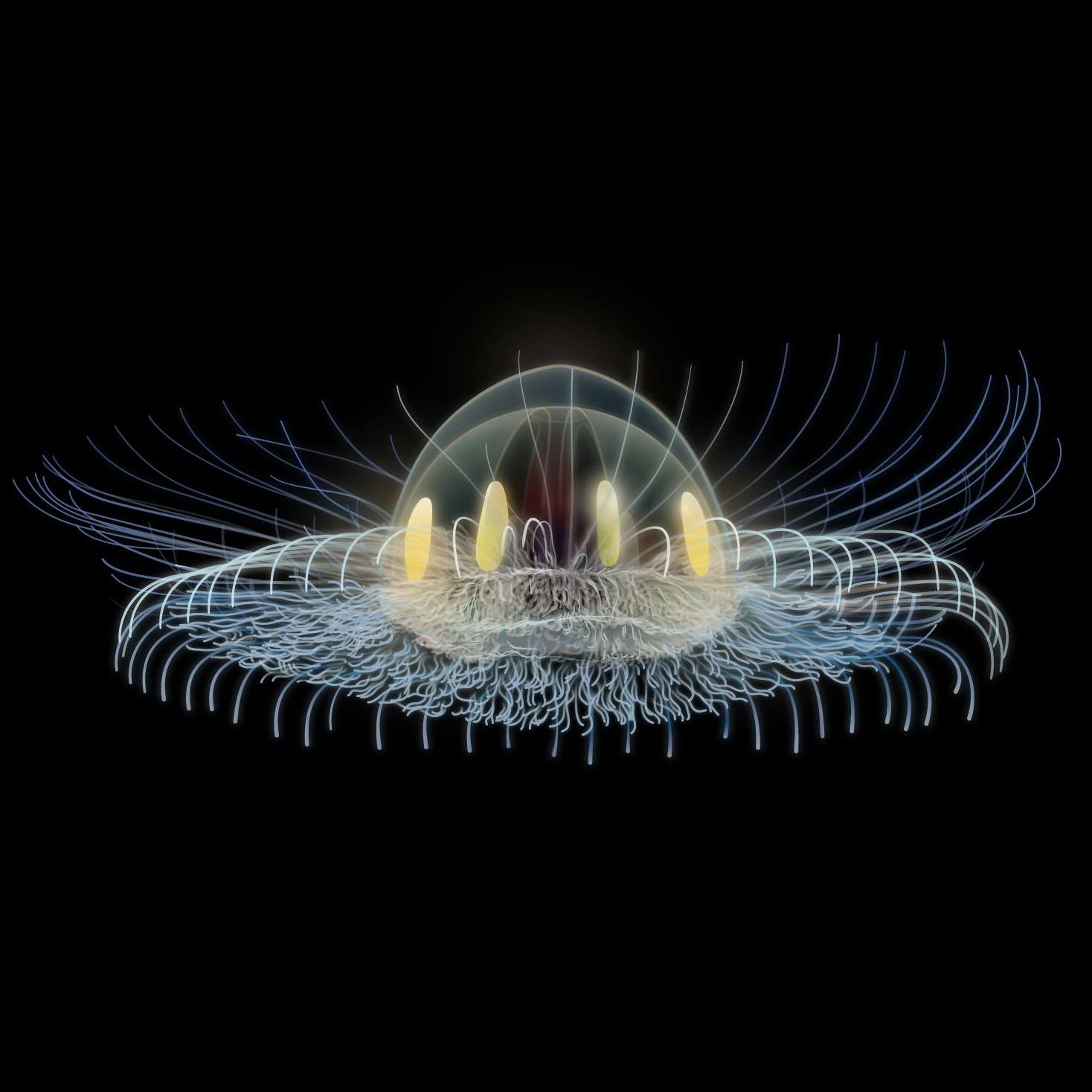 First Listen: Come On Live Long – In The Still

James Vincent McMorrow looks set to be releasing some new music if recent signs on his socials and his site are any indication.

Yesterday, he changed his avatar to a jellyfish in the dark and today, his website followed suit and comes with the tagline ‘Pay Close Attention’ and a Spotify playlist.

It’s unlikely that directive is a hint for a cover of ‘Out Of Space’ but the morse code translates to 26.5.17 so it seems like something will be coming on Friday May 26th.

The source code also links to the video below and the Spotify playlist contains three untitled sketch tracks with the same jellyfish avatar profile among songs from SZA, The National, Doobie Brothers, Vince Staples and more.

District points out the metadata has the words ‘True Care 2’ which could be a clue to what’s coming.

Something fishy is going on.