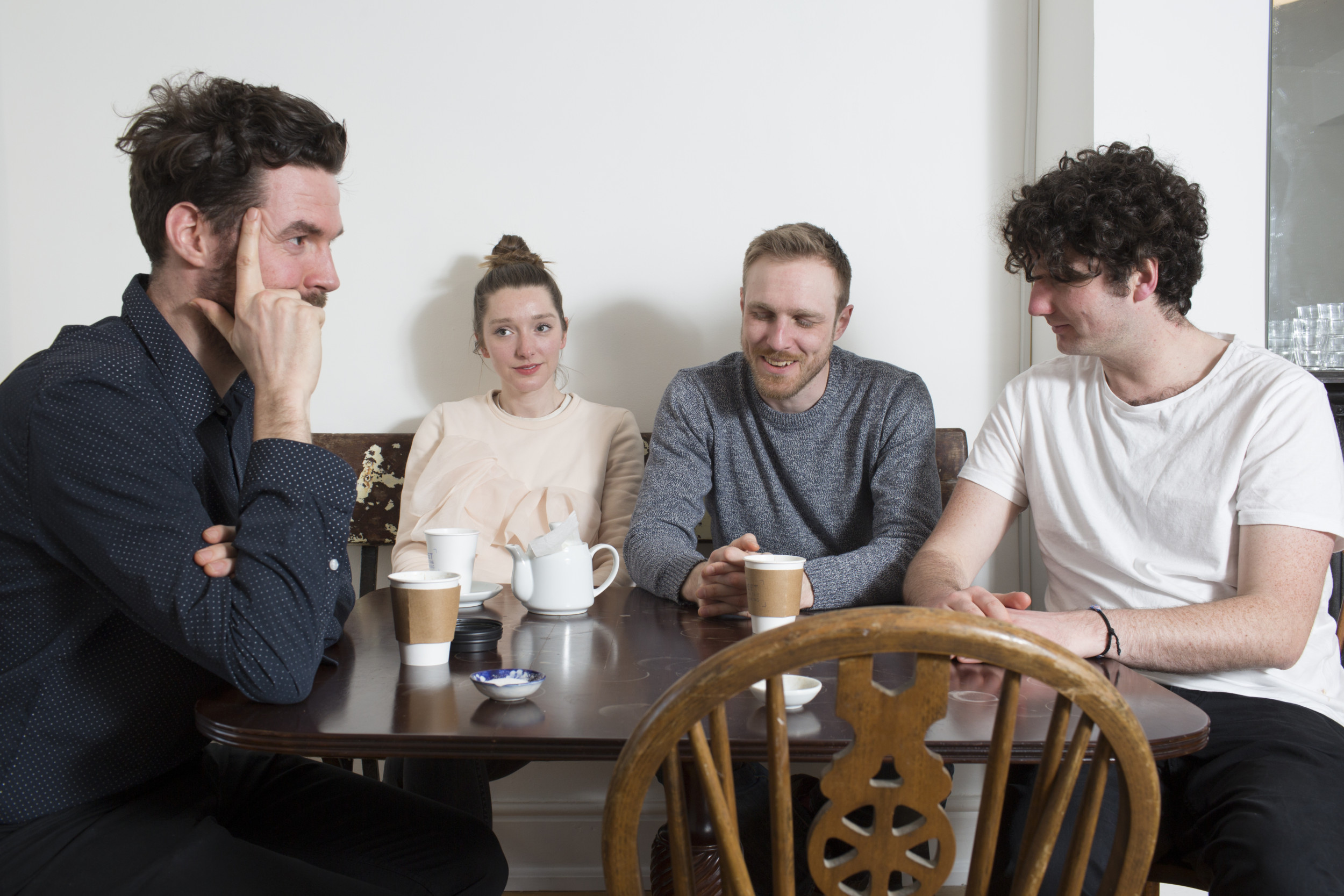 
In The Still, the second album from Irish four-piece Come On Live Long feels like a refresh and a recalibration of the step up of their first.

In The Still, mixed by the band’s Ken McCabe and produced together was recorded while the band members all lived in different places, which augmented the recording and creative process. That time allowed the band to develop from one you could have called an “indie” band back in 2013 to one that feels more modern, that is able to bring in new soulful textures and synth tones with an overall increased confidence in their democratic songwriting.

Apart from the songs we’ve heard from it before, the title track is a elusively building highlight, ‘Why Don’t You’ moves from layered band arrangement to swirling noise, ‘Peak’ is ethereal ambience, ‘My Love Is Leaving’ has a stripped-back folk falsetto thing going on and ‘Slipstream’ is lilting brightness.

Listen to the album here in full and buy the vinyl at Bandcamp.