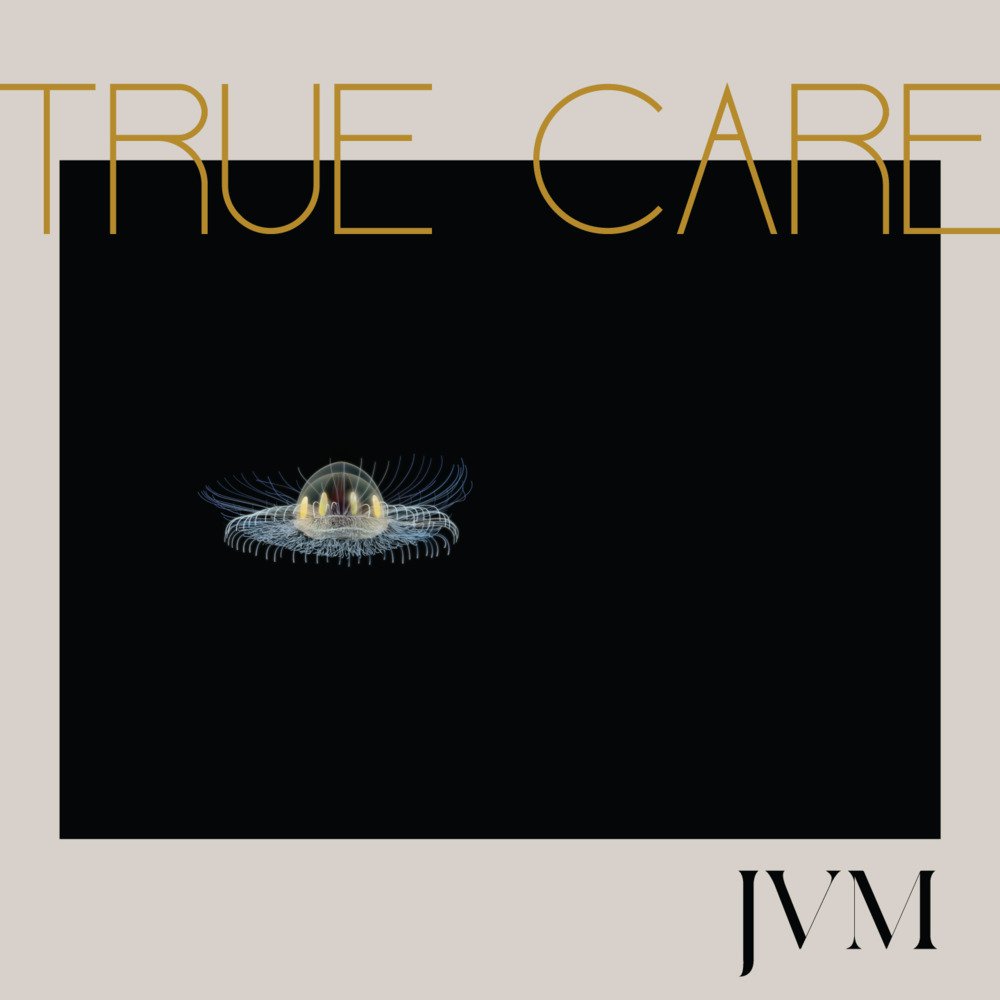 As confirmed by his Genius page and recent fishy goings on, James Vincent McMorrow will a release a new album True Care next Friday.

The album’s lyrics are all up on Genius now annotated by McMorrow himself and he’s shared a note about the album which was recorded at the same time as We Move:

“5 months it took, itʼs the best thing iʼve ever created… is it weird to say that?? fuck it.

Could i have made it sound slicker? Yes. Spent more time finding the best mic positions on drums and guitar amps?…

Thereʼs parts where youʼll listen and think ‘did that go out of time for a second?ʼ.. the answer is most probably yes, it did. Lot of one takes with no click tracks, in a room moving from sound to sound, idea to idea. I wasnʼt doing any of that because i was trying to reconnect with some mystical romantic notion of making music though. Fuck that. A) Itʼs 2017, and b) for my entire career iʼve made music on my laptop. Iʼve never understood that musical desire for nostalgia. The people you love from the past, they were looking forward…”

One song ‘National’ references the band: