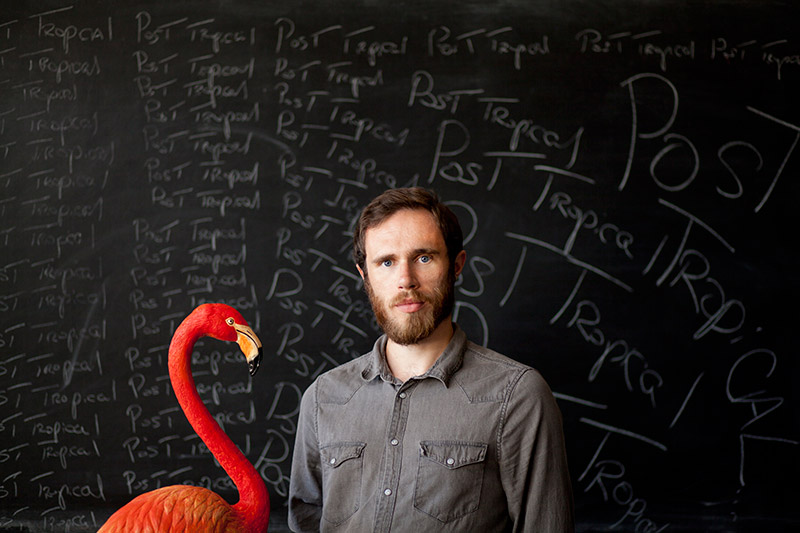 
Back in 2010, I premiered ‘Red Dust‘, a track that lead a 7″ release from James Vincent McMorrow after his Early In The Morning debut album. That version of the track had resonant piano chords and a deep atmosphere.

This new version, which features on Post-Tropical, out next month, shows off the more electronic side of things that James has been exploring with the song’s rhythm provided by electronic drum hits and the piano chords pared back into twilight, more relaxed atmospheres. I was a big fan of the original so I’m not sure I like this as much but it sounds, going by ‘Cavalier’ that it’ll fit into the album much better.

ever a hard rot
cut from an ancient cloth of old