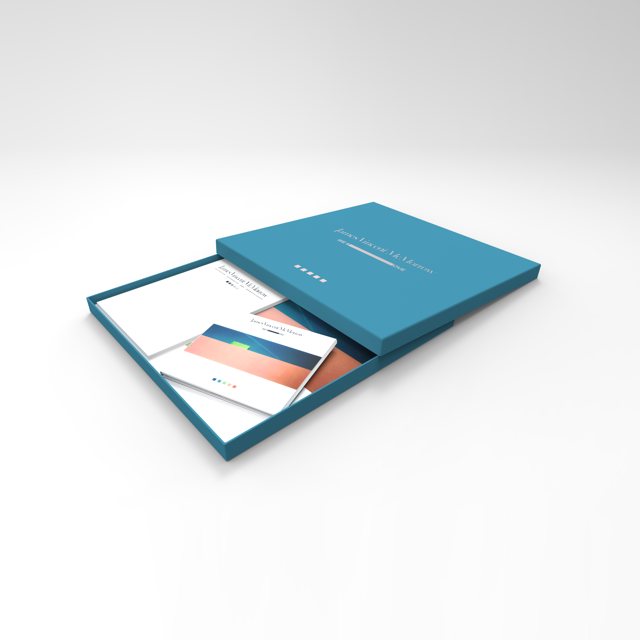 James Vincent McMorrow is to follow the release of his new album We Move this month with a deluxe edition featuring early recordings and alternate versions of the songs on the album.

The album features demos and alternate versions of each track to be released in a boxset, limited to 500 hand-numbered units, which combines the original album on both CD & coloured vinyl with a bonus coloured LP of ‘We Move: Early Recordings and Alternate Versions,’ and a reproduction of his notebook where he handwrote the original lyrics and compositions to the songs.

While I was working on ‘We Move,’ the whole time I kept track of where the songs began, with the intention of putting something together that would serve as a separate artifact as to how it all came together. That’s what this version is. Not solo versions, but alternate versions and initial ideas. They’re raw, plain spoken, unadulterated, so that people could listen and hear the songs at the core of the production, the initial idea, the initial thought. Then when they listen to the full album, my hope is that they’ll have a little more insight into what it means to make a record like this, the journey it can take.

The deluxe version is released on November 25th:

Here’s a different version of ‘Get Low’ recorded in LA: