James Vincent McMorrow’s new album We Move is done and dusted and coming out on September 2nd and with some recent teasing, and a European tour announced including new dates at Black Box, Galway (October 5th) and National Stadium, Dublin (October 7th), James appeared on Annie Mac’s BBC Radio One show tonight to debut the recorded version of ‘Rising Water’ as the Hottest Record In The World.

The song is R&B soul-inspired with new textures in the form of throwback synths, a motorik bassline. McMorrow’s falsetto remains but there’s a refreshing vitality to it.

James told Annie that the song was produced by Nineteen85, who produced Drake records like ‘One Dance’ and ‘Hotline Bling’ along with OVO acts dvsn and Majid Jordan. Production also comes from Two Inch Punch and Frank Dukes.

He also told Annie about how he ended up on a Drake record and how this record is his most direct due to his co-collaborators. Also, nice 3FE cap James. 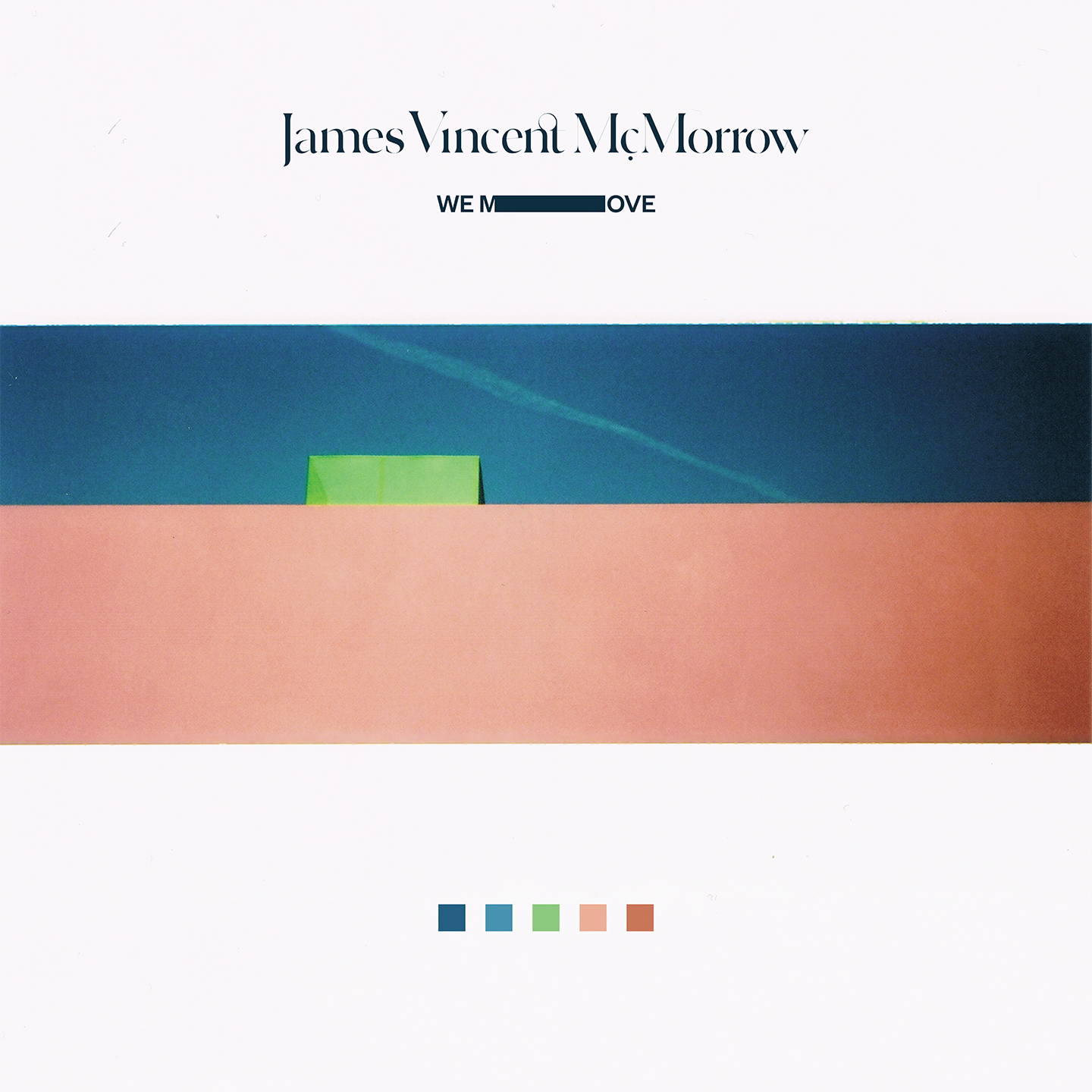