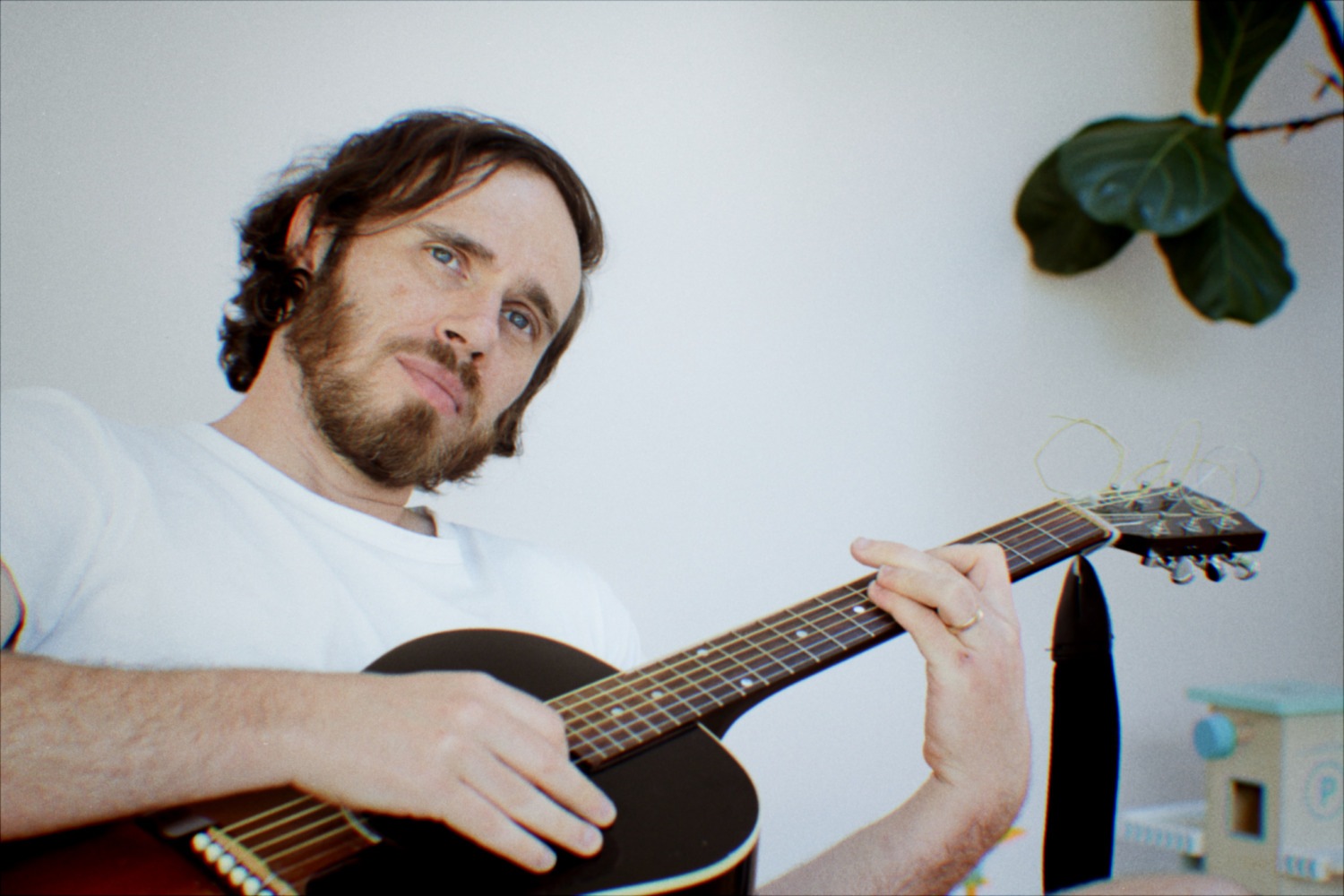 Fresh from two nights at the 3Olympia Theatre this week, two long years after they were announced James Vincent McMorrow has announced two full new albums will be released this year to followup last year’s Grapefruit Season.

The first album The Less I Knew arrives on June 24th 2022 and the title track is available now to hear.

Meanwhile, the second album Heavyweight Champion of Dublin 8 will be out in the Autumn.

Here’s some words from James on the album:

The fact I get to do this job at all is an absolute miracle. And it all could be over in a minute. So I’m not going to overthink it if I can help it.
The album is just about doing whatever you want, whatever you need, to make life work for you. Less pretence, less containing emotion inside and hoping it subsides, less worrying about what other people might be thinking or doing. The headlines.
2 albums of 8 songs each, all songs written and produced by me.

In terms of these records, and life right now, I’m kind of making this up as a go. And honestly, it feels amazing. In some cases these songs are only weeks old, myself and Alex have been recording and mixing in real time, moving fast, never when it’s forced. Before the last album I was really into the notion of the time between creation and release being brought down to as little as possible, so that you can still almost feel the electricity that hasn’t yet subsided.

Obviously what happened next was 2 years of pure depressing inertia. And I know I’m reacting to that. But it feels right and I’m more connected to this work then I think I’ve ever been to anything before.

The song that instigated both albums was Stephen.

I wrote it after driving into my hometown last year. I had this nostalgic idea of maybe moving back there, returning to something that I’d known and was comfortable, but might still feel new somehow and drag me out of the hole I had been in.

The second I arrived I realised it would never work. It’s not that you can’t go back, I just don’t want to. As you go through the lyric in the song you’re getting a blow by blow of each memory as it returned to me in the moment.

That’s the thing with nostalgia, it’s comforting, and can be useful, but there’s nothing there, not for me anyways. it was a hollow desire to wrap myself up in the comfort of the past. But all the memories of those places are still there and will forever be, for better or worse they shaped the person I am, and going backwards just felt opposite to the person I want to be now.

We all lost a lot of ourselves these last 2 years. Even before that I realised I’d been losing a lot about what I had known myself to be. I don’t think I’d realised how comfortable I’d become, assuming that each day the sun would come up like it always had, that my plans would simply happen. how much I’d been focusing on the wrong things. Predictable, making decisions to maintain the thing rather than build new things. Somewhere along the way I became so caught on trying to prove points, and I’m not sure I could tell you what those points are. To show myself worthy? To be liked? To be loved? To live up to whatever expectation I felt the world might have for me as James the musician. All I know is that once success comes the formula changes, less about the raw passion that got you there and more about what is needed to consolidate that position, maintain, keep winning.

To say I couldn’t give a fuck about all that now, would be a lie.  I’m still obsessed, I’m just trying to be obsessed with the right things. Making music, playing music, living my life in a way that is honest and candid. I’m trying to  go easier on myself. I’m trying to make music that lets people know they should go easier on themselves too. Because the world is exhausting, and we are not well built for it,  we tell ourselves that the toxic parts of it that grow up around us are just something we have to deal with. And sometimes that’s true, some things are beyond our control. But in the parts we can control, we should be easier with ourselves, I am trying to create work that allows people to be easier with themselves and with others, to know that most of us don’t have our shit together and never will, and that is ok, in fact it’s better than ok it’s great because it’s life and if you don’t appreciate it at the time, if you’re always trying to change it and bend it to your will, then you’ll miss it and it’ll be gone and you can’t get it back.  We’ve all missed a lot, personally I do not want to miss any more of it.