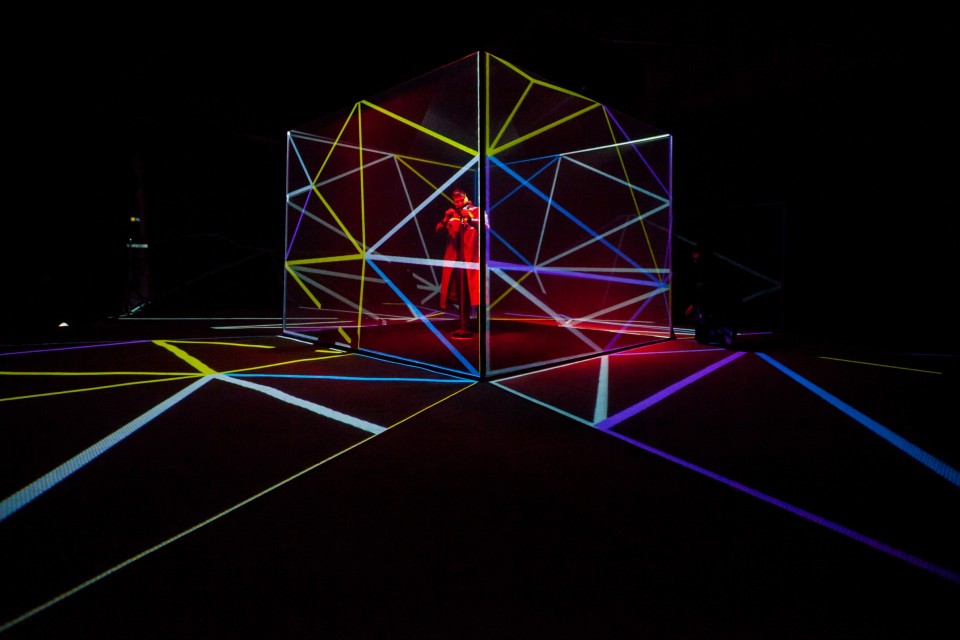 Win tickets to Other Voices Derry next weekend

Jamie Lidell’s work as an alternative electronic funk/soul maverick has produced some amazing music in the ten years but 2010’s Compass didn’t gel in the same way as the likes of Jim or Multiply did. The first two tracks from his new one, just titled Jamie Lidell doesn’t make it easy to guess what’s coming down the line, ‘What A Shame’ was a freaked-out rough funk cut and ‘Why_Ya_Why’ was an American boogie that the likes of Tom Waits normally makes.

‘You Naked’ is the sound of him trying on another style, digi-funk and it fits him well. Sure, there’s a Prince vibe to it but when was that ever a bad thing? Also, New Jack Swing was an inspiration and that genre is sooo overdue a comeback. The video for the track has him wearing a dashing “serious ’80s popstar” long coat in a big lightbox with projections triggered by his microphone movements. Fancy dan. Apparently, flat-e who worked on the technology will contribute it to his live solo show later in the year. The album is out on February 15th.

New music: Mausi, George Maple, I Am The Cosmos & the club anthem of the month?

Melt Yourself Down – ‘Fix My Life’