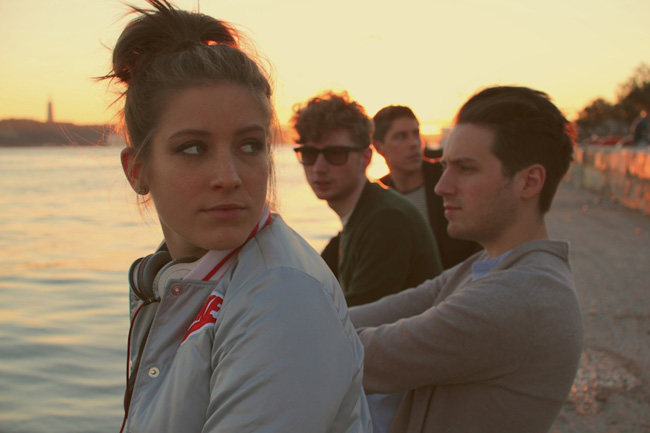 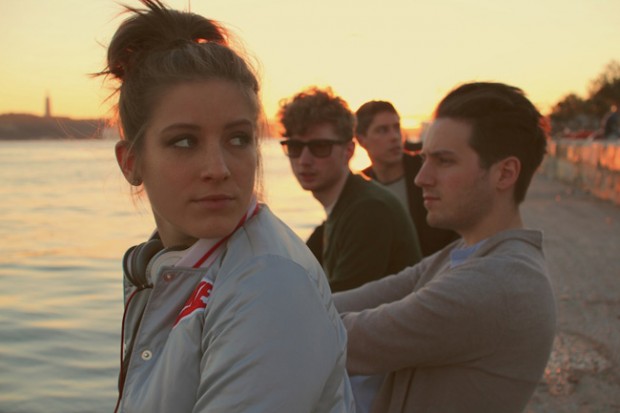 Every Friday, four new music picks selected from music blogs are published as part of my Day & Night section. The magazine is out in print free with every copy of the Irish Independent on Friday so pick it up. Follow Day & Night on Twitter or Facebook.

Described by UK site The Line Of Best Fit as the “bastard love-child of Alphabeat and Passion Pit”, this Newcastle band’s debut song ‘Move’ is an infectious celebratory dance-pop anthem.

I Am The Cosmos

Ross Turner and Cian Murphy’s free-to-download album Monochrome is a meticulously put-together collection of sulky disco inspired by the music of Arthur Russell, Eno and a Japanese band called Mariah. This is cool modern Irish music informed by the visionairies of the past.

White Noise, the new collaborative single from two of the UK’s best new talents is going to be hard to beat as an anthem at festivals and clubs in 2013. Exemplary.