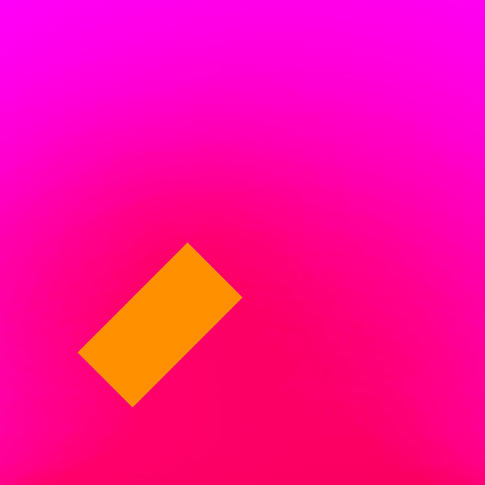 Jamie xx’s long overdue first solo single (delayed due to sample clearance issues with the original Janet Jackson sample) ‘Far Nearer’ was released today backed with ‘Beat For’. Pick up the incredibly good steel pan-heavy title track and the B-side on all formats at http://farnearer.com. He played a killer set at last night’s Forbidden Fruit too.

Jamie xx – Beat For by Numbers

Listen to Numbers with Jamie xx on Rinse FM