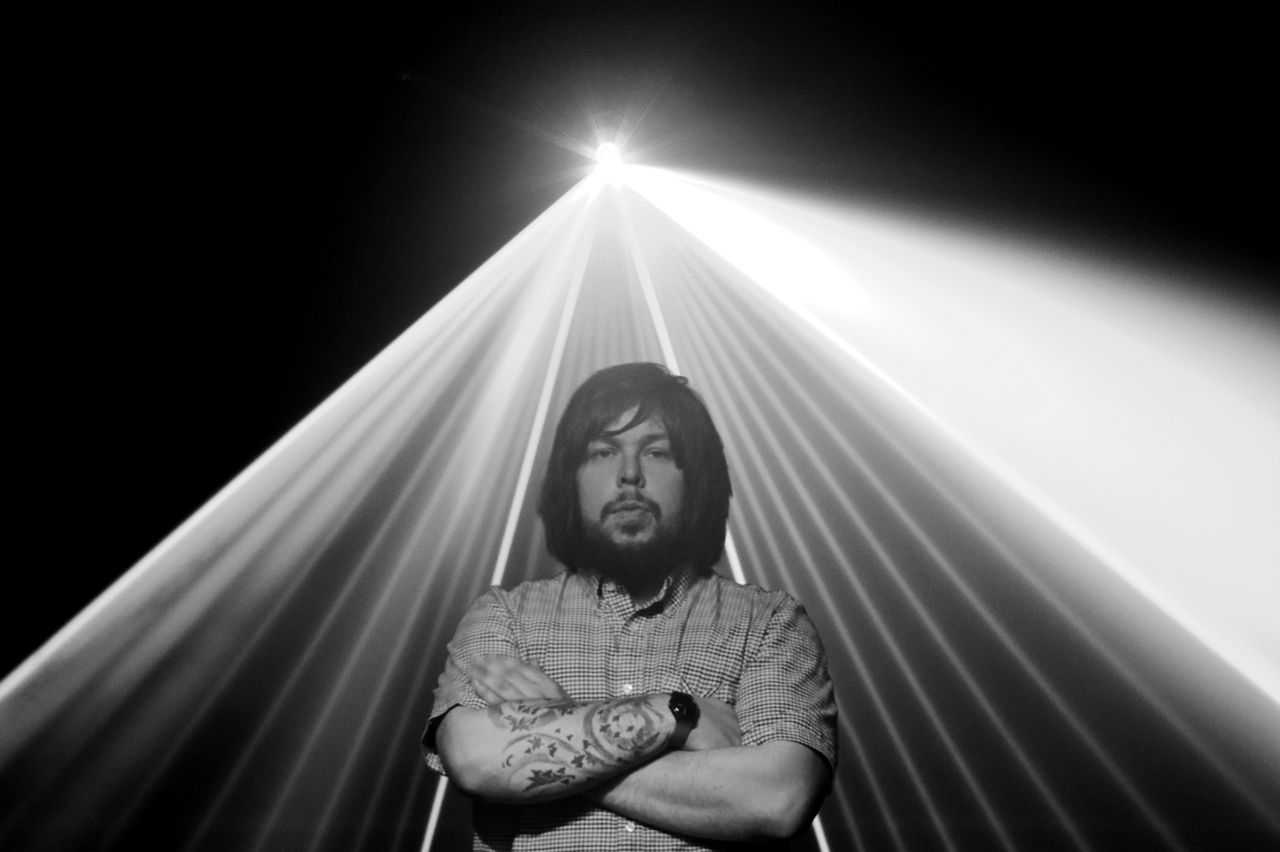 The first official single from Darren Williams aka Star Slinger follows his remix work in that it’s equally potent and yet sounds separate from the template he layed down on the Volume One original tracks free release. It features Reggie B on vocals (who also features on Onra’s ‘High Hopes‘) and was released via Green Label Sound last week. Keep ’em coming Star Slinger.