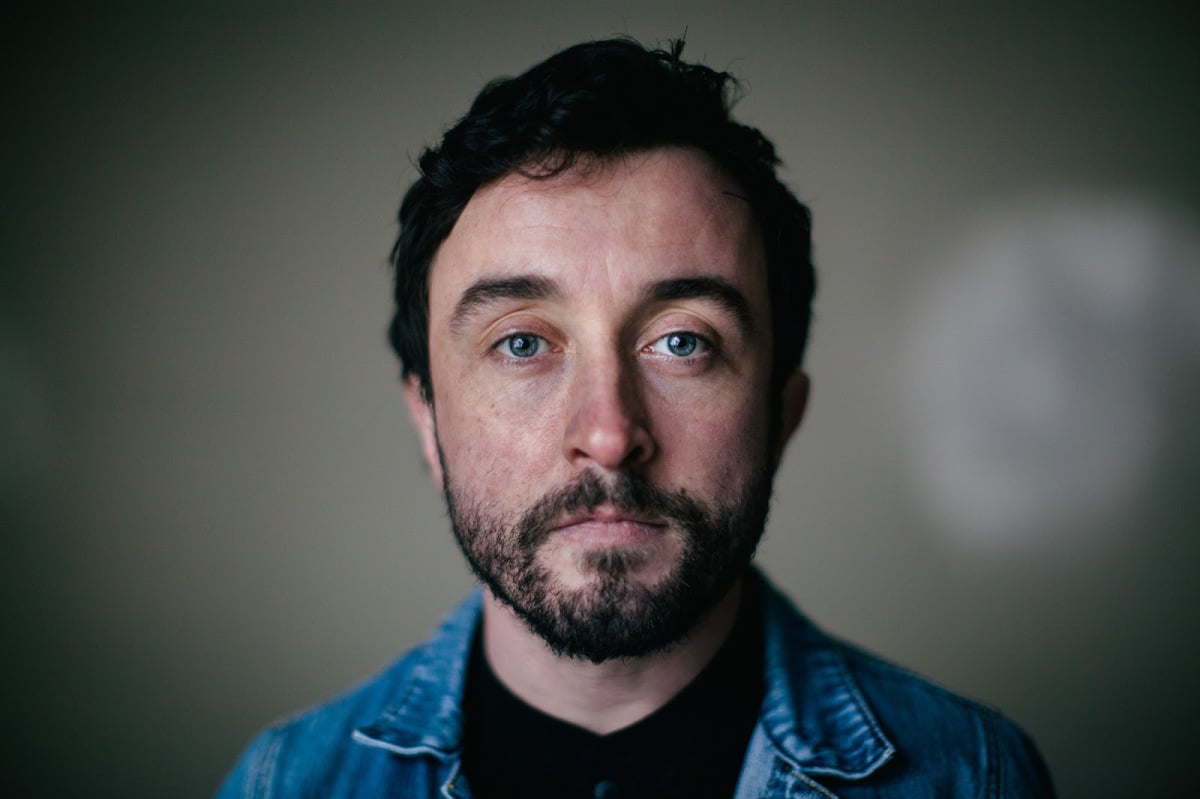 Richie Egan was one of the DJs presiding over Mother’s We Are Family almighty party in District 8 on Saturday to celebrate the Marriage Referendum passing with flying colours.

‘Harrington Street’, a new Jape demo song uploaded to his Soundcloud is on the quieter end of things but evokes much about the city and its people. It was recorded at home in Tigh Na Ri Rua and Malmo and features Ross Turner on drums.