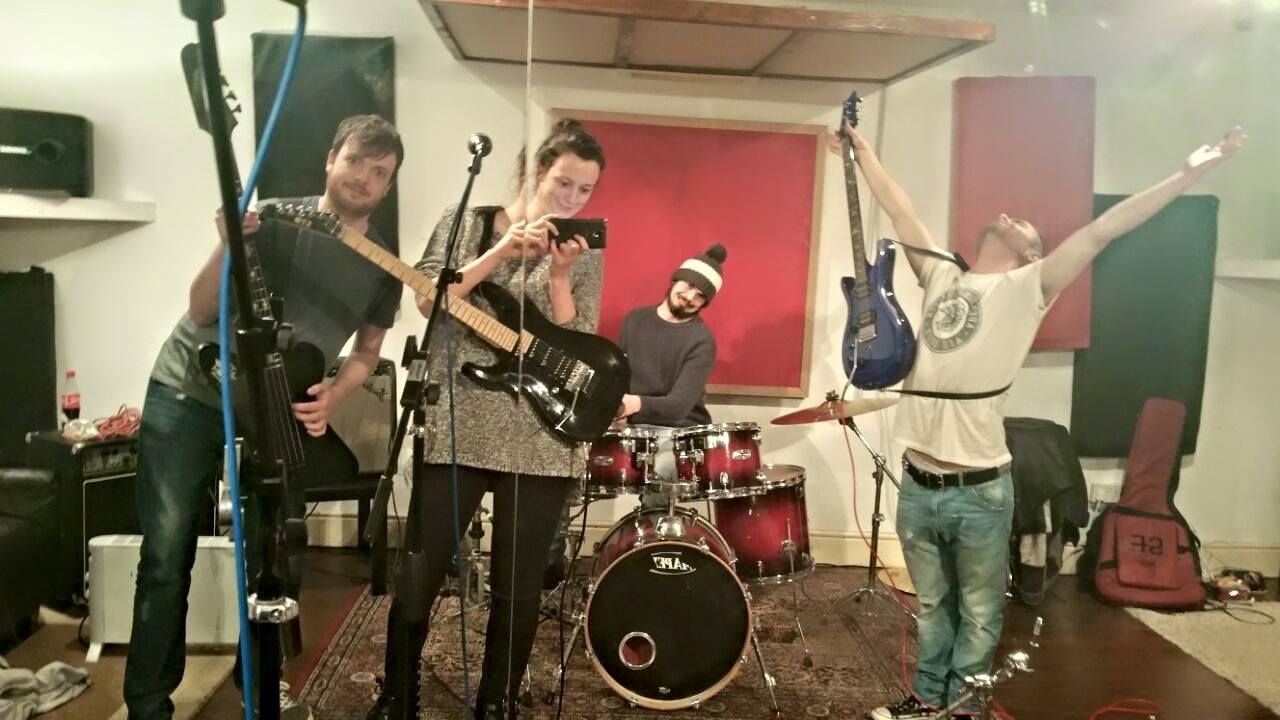 The Prodigy & Public Enemy for Dublin & Belfast shows, win tickets before they go on sale

The band’s debut five-track EP Fate or Faith is out this week and has some of those influences in its DNA along with some louder rock sounds. Check out the EP highlight ‘Holding Game’ with Niamh Walsh’s vocals in particular recalling Daughter.

The band will launch the EP in Whelan’s on Saturday.