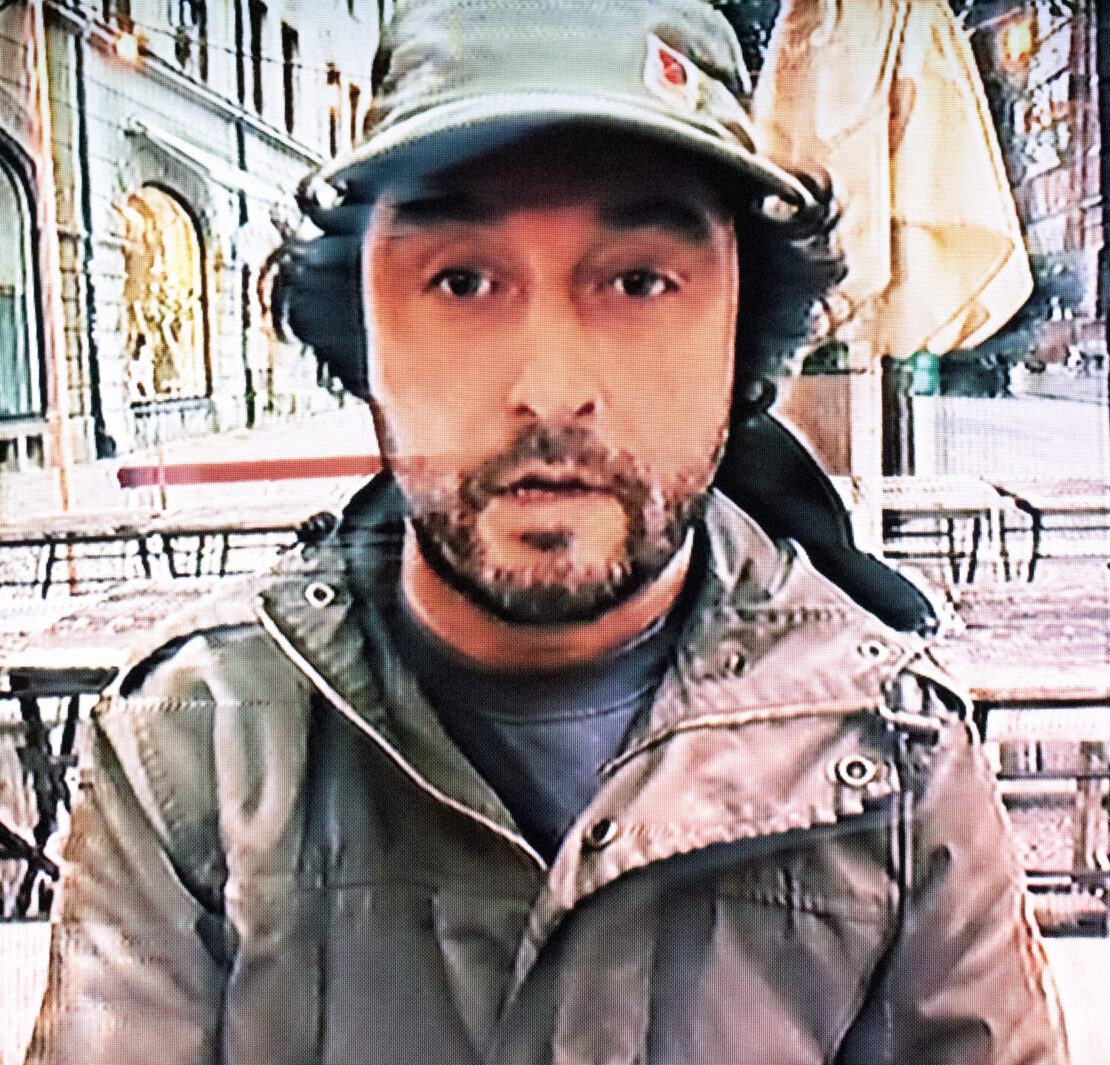 Richie Egan aka Jape is back with a new record this month on Faction Records.

9K HI, Vol. 1 is a follow up to the pensive 2019 album Sentinel, the songs of which all were accompanied by a music video by an upcoming Irish director.

9K HI, Vol. 1 is by contrast, an album described as both “dance music for walking around graveyards” and “a tape you found on the floor of a rave,” and the album employs analogue samplers, particularly the Casio FZ1 sampler.

“HI, Vol. 1 – I picked up an old Casio FZ1 sampler a while ago and it completely restored my creative flow, it had a sound I felt like I was searching for my whole life.

I made a bunch of songs with it and then had an idea for a record that would sound like a tape you found on the floor of a rave years ago, only to discover it in a drawer years later.

I’m lucky that I got to experience first, a punk musical education and then later a dance education. 9K HI Vol. 1 is my love letter to those days. There’s a lot of love in those frequencies.”

Last week, a bouncy rhythm ‘Eugh’ was released in advance, while ‘Secret Area’ feels more like an Aphex Twin ambient cut intended “to invoke lost memories and a childlike sense of rediscovering the joy of creation.”

Listen to both tracks here, and watch the video for ‘Eugh’ directed by Richard Egan features footage from the Bassbin 10th Birthday in Dublin from 15 years ago.

Pre-order on Cassette or Bandcamp for digital.