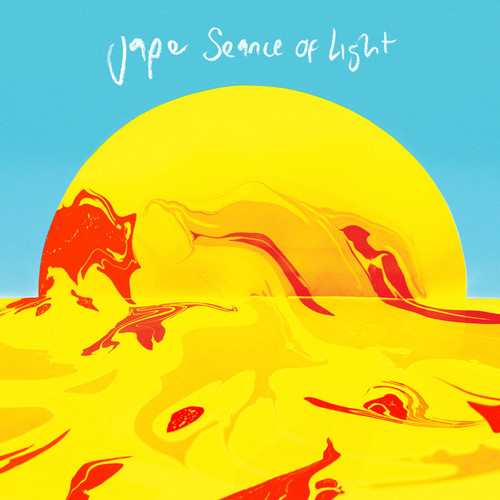 There’s a good chance you’ve already heard this, it was released as a radio single in December but it debuted online only last week (while I was away), so in case you’ve not yet pressed play, then do so now. ‘Séance of Light’ is the second single from Jape’s fifth album This Chemical Sea, which is out next Friday the 23rd of January on Faction.

The song has really grown on me since I first heard it, perhaps more than ‘The Heart’s Desire’ and is quite indicative of the production and sound of the album to come next week.

Jape is also on tour in Europe.