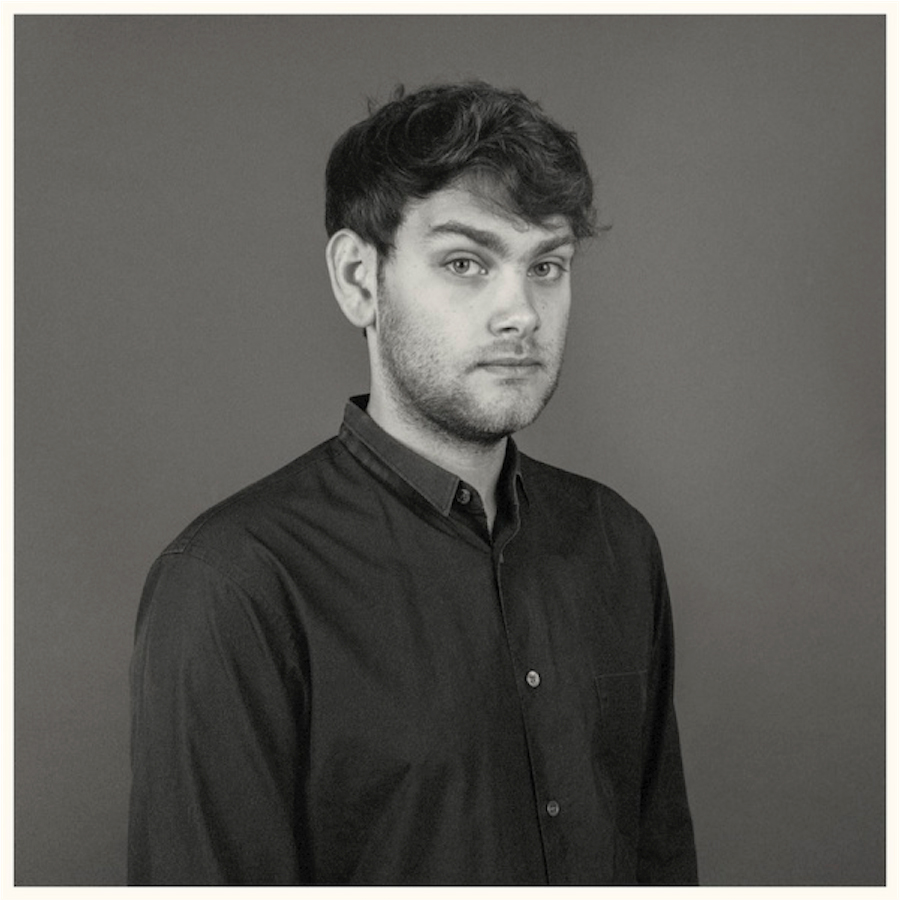 The London dance producer Fort Romeau is following up his Her Dream EP from last year with a full album called Insides, the second album to be released on Ghostly on March 27th.

Practising his idea of “slow listening” , that is effectively to only focus on one thing – a piece of music and nothing else, no email, no Youtube, no Spotify, no Snapchat, no nothing – just listening to one piece of music with your full attention.

The music of Mike Greene is suitable for that kind of experience, seeing as it often takes a subtle journey across a single track over a longer-than-average length of six or seven minutes. It’s a length that works well on a dancefloor for movement but also privately with headphones, which is what I suggest you do for the next six minutes and 20 seconds when you press play on the title track from the new Fort Romeau record.

So ignore everything else in your view, sit back and put on those headphones: