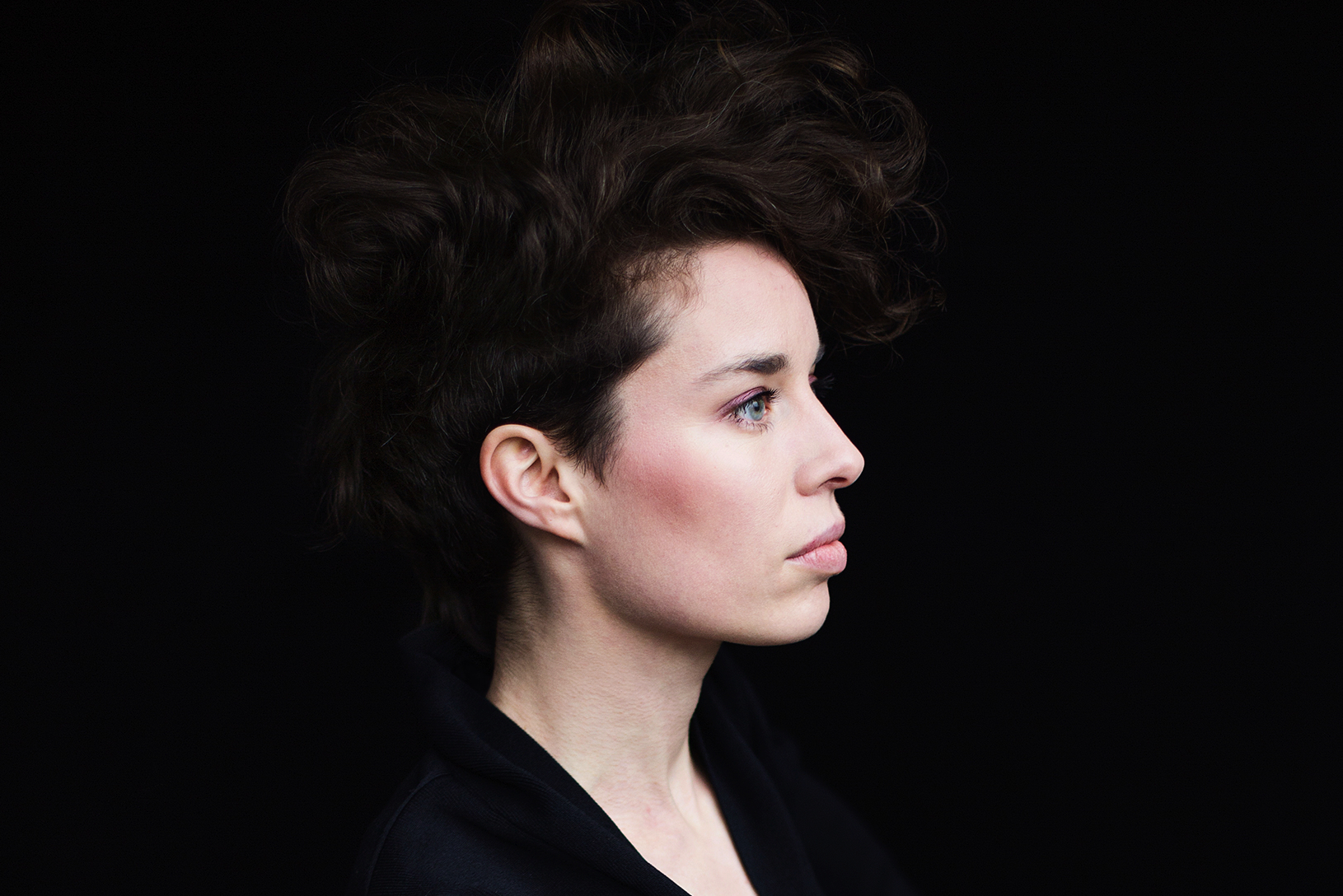 Jennifer Evans has been an artist to watch for three or four years now but no rush is recommended in diving headfirst into a debut album, it may have seemed like it was around the corner, any day now. Myself, I was only wondering about her new music yesterday.

As it happens, today it was announced that Evans will release her debut album Works From the Dip and Foul on Delphi Label on November 14th. The singer’s jazz-inflected distinctive voice is in full flow on the debut single from it – ‘Colours Of Bruises’ (out October 10th), a dense track in which the music veers from a loose jazz-style to harmonic band pop to post-rock expression. Time away clearly hasn’t diminished Jennifer as a singular artist.

Works From the Dip and Foul was recorded with Stephen Shannon and produced by Shannon and Evans. The album tracklisting below, features one song written by Rhob Cunningham and a cover version of Massive Attack’s ‘Unfinished Sympathy’.