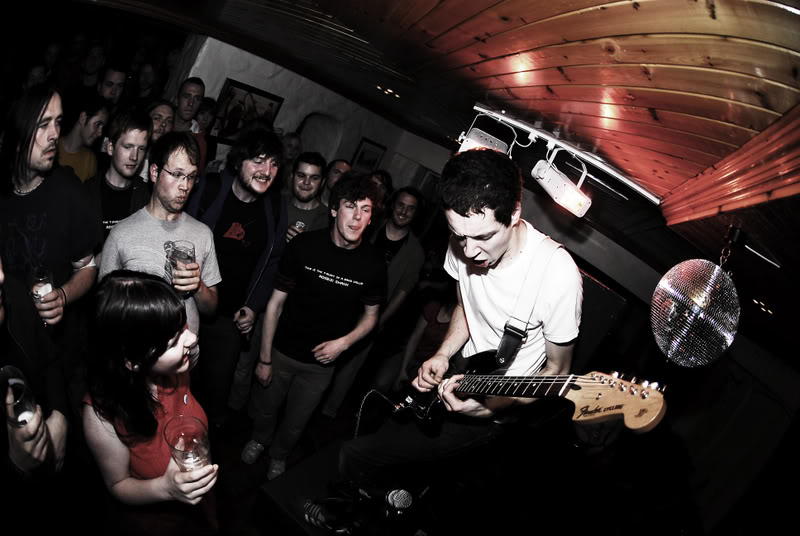 One of the best Irish bands who existed, and one of my favourites since I started this site in 2006 have called it a day officially today. Having just released their third album, Adebisi Shank have announced the end of the band as they go out with two final Dublin shows on Thursday and Friday night.

They blew my mind on many an occasion and they leave three stunning albums, an amazing debut EP, memories of masks, sweat and euphoria left on the floors of venues they decimated. And of course, Colin Skehan. With his top off.

We hereby announce the end of a band called Adebisi Shank. From the three of us to all of you, thank you for coming with us on this crazy journey. To Cathy and the Sargent House crew past and present, thank you for believing in us.

Life and music moves on – Lar is making music in All Tvvins, Vin is producing/mixing, working on video games and other cool stuff as VMC Sound, and is also one half of Speed of Snakes. Mick will continue to train for his UFC career.

This Thursday and Friday in Whelans, we will play on an Irish stage for the very last time. Join us if you can. After that, we intend to honour our one existing overseas tour commitment.

We saw a million faces 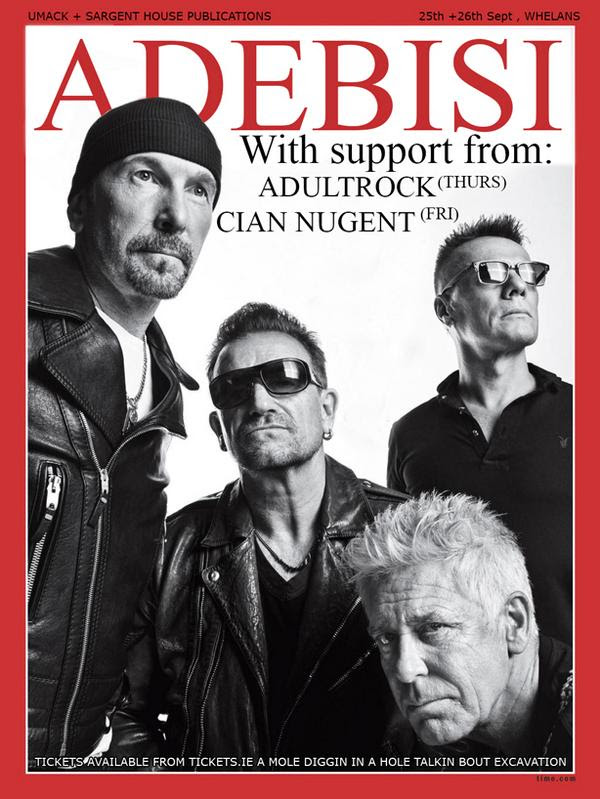