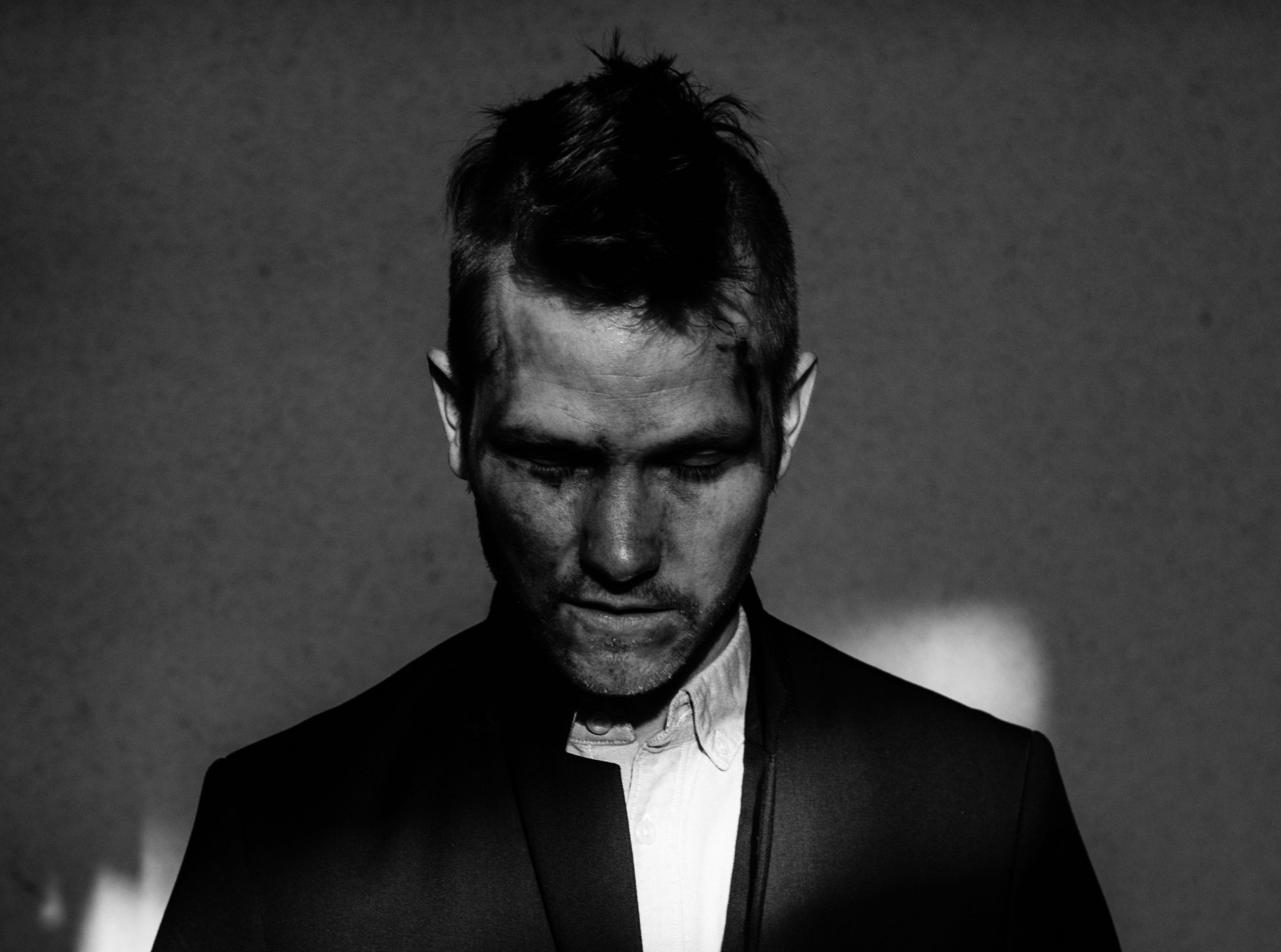 This steel band version of 50 Cent’s ‘P.I.M.P’ is a classic cover

Background:
Idaho-born musician who studied Jazz at Berklee college in Boston but just started releasing music under his own name on the London-based Aesop label (SOHN, Tala, Klyn).

Sounds in a nutshell?
Brittle piano balladry with emotive results.

From the artist’s mouth?

“I just sit at the piano for hours and hours and hours, sometimes I bang my face against it and on occasion, inspiration strikes. I do however attempt to write songs to their completion before I ever start recording them. I’m a firm believer that if the song doesn’t work when its reduced to its fundamental elements, (e.g. harmony, melody, rhythm, and lyric, i.e. just the vocal and the piano) then it probably isn’t a good song regardless of how much production wizardry you manage to smother it with.”

Nialler9 says:
Jens Kuross’ three tracks so far are the kind of music that from experience, sounds like the teasing out of a potential great talent. With a template that starts and largely ends with a piano and voice, Kuross focuses on writing a great song but still imbues it with some interesting shades and textures that become his own.

We’re not talking James Blake-level of experimentalism but Kuross is removed enough from the Tobias Jesso Junior retro balladry that he is a modern maker. The nearest comparison is Majical Cloudz (who recently called it a day) in terms of minimal electronic piano sonics. Vocally, I Have A Tribe is a comparison I’m drawn to.

Three of the four tracks from his forthcoming debut EP, Try To Follow, have been released so far.

The title track begins with airy synths and dry bell percussion that is punctured by drum hits and Kuross’ rolling timbre:

‘Steadier’ has a ember smoked frayed feel and a looping organ. It’s the chorus that is the clincher – “I guess your heat beats steadier than mine”.

Standout track of the three for me is ‘Nobody’s Problem’, Kuross’ most minimal, traditional and most affecting track.

This steel band version of 50 Cent’s ‘P.I.M.P’ is a classic cover