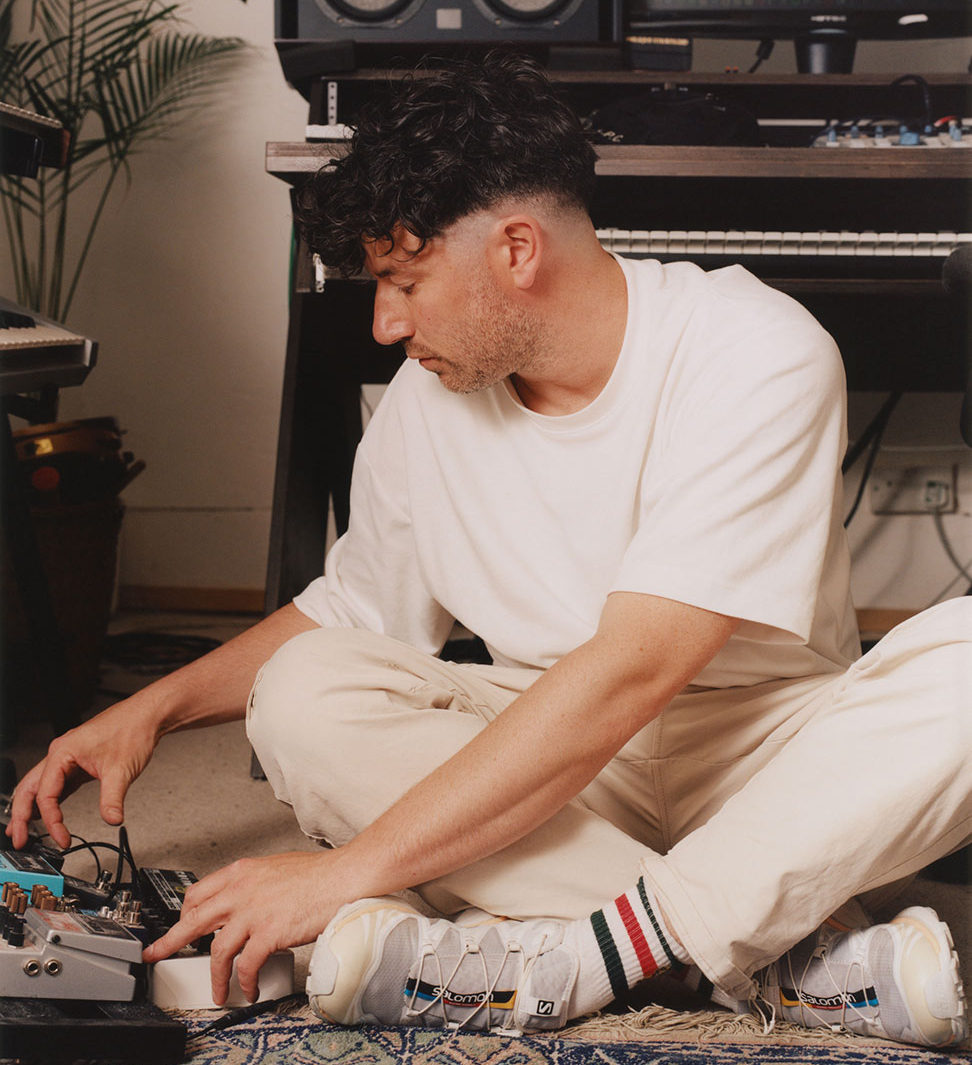 London producer Two Inch Punch has worked with both Jessie Ware and James Vincent McMorrow in the past so in conceiving a collaborative project called A Month Of Sundays, the pair were contacted to work on it, alongside those he admired.

Both artists feature on the propulsive track ‘Lost In LA’, one of two tracks out now from the project which will be released as A Month Of Sundays: Volume 1 on Friday 3rd September on Transgressive Records.

Proceeds from A Month Of Sundays: Volume 1 will be going to the independent charities Young Minds and Black Minds Matter.

“It’s an absolute pleasure to be involved in such an exciting, collaborative project. Not only did I get to work with one of my great friends again, I got to sing with one of my favourite voices, James Vincent Mcmorrow. The other collabs on this project show just how instinctive and brilliant Two Inch Punch is, it’s been a total pleasure.”

A Month Of Sundays started as soon as lockdown began. Every producer I know brought their studio setup home and tried to work out how to keep busy. All artists touring had suddenly stopped so creating music was the only thing we had. The idea came from Hamish Harris who is my friend and manager at September. He was suggesting using the unique time to collaborate on Instagram –  sending ideas to other producers and artists with the hashtag #PassItOnProject. Quickly ideas, beats & song nucleus’s were being formed at different levels & stages in peoples bedrooms. It started out with completely random records – from ballad ideas, to drill instrumentals. Some formed quickly, some fell away. Some had 4 or 5 producers, some 1 or 2. The best thing about it was there were no rules, no campaign. Just the most free and expressive we could be in a time we felt most trapped. Pass it On (A Month Of Sundays) built momentum and snowballed. Having so many labels and artists trying to get involved was great to see. ‘Lost In LA’ & ‘Nginothando Lwakhe’ are so important to me, and encapsulate the time and process of the making of this record but also couldn’t be more different. ‘Nginothando Lwakhe’ is a pure acapella song from the township in Durban SA, while ‘Lost in LA’ is a record, reflecting about chasing a dream in LA, while being written, recorded & produced in our bedrooms in London & Dublin. Both tracks reflect the time, having been made purely as a result of the pandemic, and I couldn’t be prouder of them.”