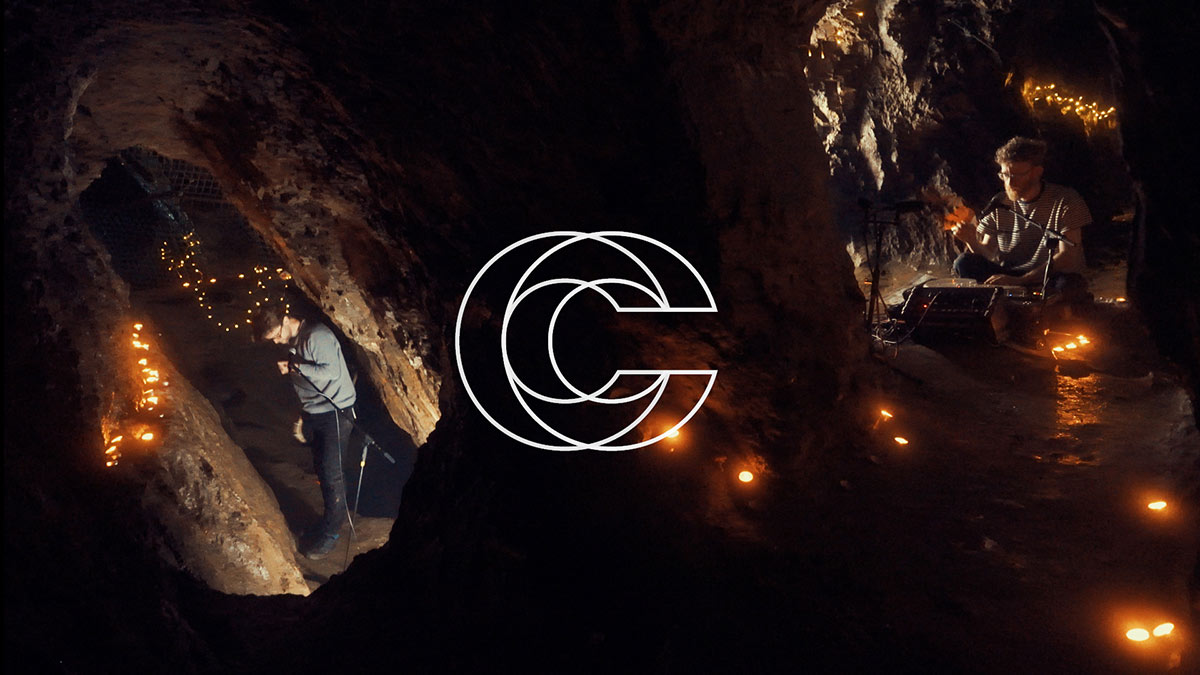 On the latest episode of Chromatic, we go to The Smugglers Cave near Dalkey in County Dublin.

Kevin McNamara is a multi-instrumentalist who featured on Nialler9 with his ambient project Rain On Tents only last week, and was previously part of psychedelic folk pop band Blind Yackety.

He also makes music as Henry Prune, and Chromatic put his crooning voice to good work in a cave where it resonates in a performance of a song called ‘Far Away From Here’, with David Tapley (Tandem Felix) also present and providing accompanying vocals and percussion.

About The Smugglers Cave

The Smugglers Cave also known as Decko’s Cave, was a lead mine dating  back to circa 1751. Lead was placed on board a barge on site for export to  England. However, the mine did not last long in operation. Crawling into the cave via a very small tunnel is the only way in. Once inside, the cave opens up into a  large chamber of complete darkness, hearing only the drips and drops of water and  rock. It then splits off into a maze of tunnels, ascending levels, rope bridges and a  plunge pool.

Decko, a mysterious hermit was supposed to have lived in the cave. He was a  simple-minded tramp and it is said he was trying to follow in the footsteps of  Robinson Crusoe. The cave was a great source of mystery to local children, whom  he had a habit of chasing marauding infant intruders up the beach with an axe.  Some say that he was a veteran of the Boer War, others of the Great War, others  that he was an eccentric member of the Kavanagh family who lived nearby at  Retreat Cottage.

Whatever the story, the mystery of the cave and Decko floats around your head  while inside the cave passages and tunnels.