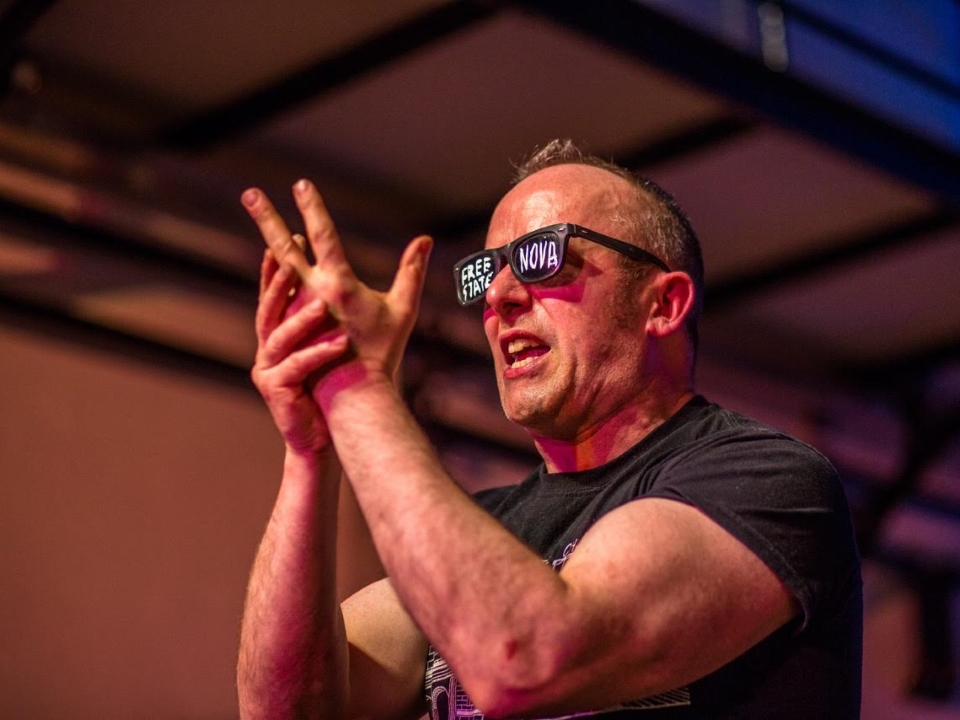 Dundalk’s Jinx Lennon is an artist with a booming collection of albums of his individual punk poet singer-songwriter tunes.

Ever active and always a man with something to say, Jinx is set to release a new album Liferafts For Latchicos on Friday April 23rd through Bandcamp and Apple Music.

You can now watch the ‘Pushing The Patients Round’ music video directed by Sean Mc Mahon from the album right here:

Liferafts for Latchicos gets even more into the meat of growing up, going to school, and working in the North East border lands using the mantle of open tuned folk guitar with some psychedelia. Produced and engineered by Chris Barry (Junior Brother,Strength N.I.A. and Myles Manley)and featuring Sophie Coyle and Annie June Callaghan on vocals.

Liferafts for Latchicos will feature 19 songs with three titles that jump out including ‘You’ll Always Be An Asshole’, ‘Friends of The Ice Cream Machine’ and “Quiet Man of Discoteques’.

A launch show will happen on April 23rd with tickets from antain.ie