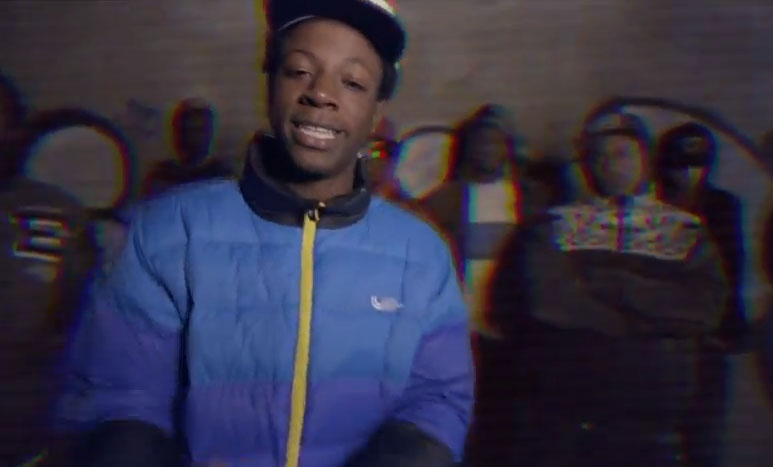 Joey Bada$$’s 1999 mixtape was a fresh blast from the past from a kid who was too young to really experience ’90s hip-hop the first time around. In the same way, the young garage duo Disclosure are creating something modern out of an old movement, it works for this Brooklyn 17 year-old because he’s authentically channelling the same influences as those who did it the before him. The video for ‘Fromdatomb$’ from the 1999 mixtape features a VHS aesthetic that suits the music. Chuck Strangers features on the track.

The Cast Of Cheers – ‘Trucks At Night’ (video)