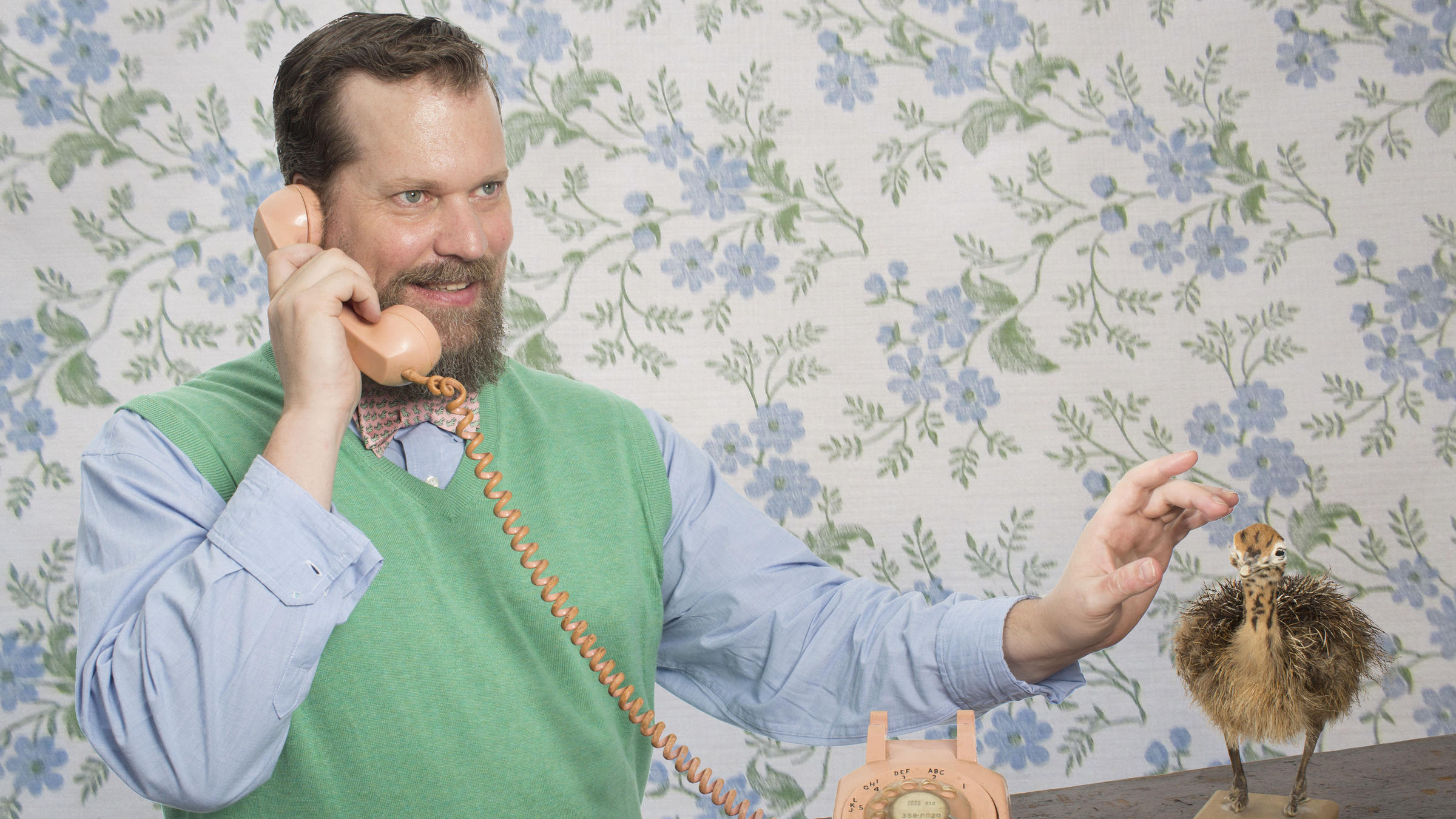 The American songwriter is highly praised for his honest, sometimes brutal approach to lyric composition.

His most recent album Love Is Magic, released to much acclaim from both fans and critics alike.

These two shows will feature material spanning the American’s career, performed stripped back on a grand piano.