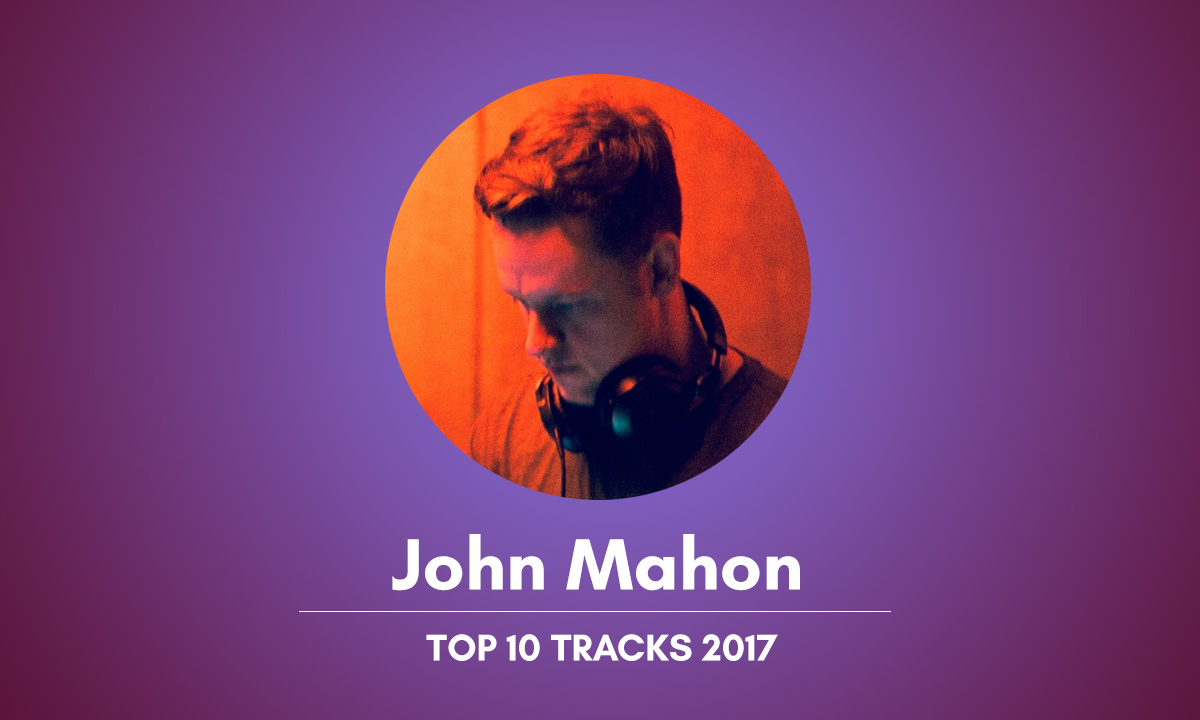 One half of Telephones and man behind The Locals John Mahon

Newish release on 2000 Black from a long-time stalwart of the London broken beat/house scene, Dego. A song of two halves, starts as a simple groove, plodding along before breaking into a waaay more musical, Glen Underground-esque number at the end. Dego used to be in 4hero, a band I grew up on, so always have a soft spot for his work.

This monster raises it’s head for me once every three years or so. Discovered it again recently after moving house, played at the last Telephones. Devastated, as usual, now back in its box until 2020.

Using that instantly recognisable beat owned by Ice Cube in his Isley Brother’s sampling ‘Today Was A Good Day’ was a ballsy move but Thundercat totally made it his own here on this stand out track from his latest album. Sneaky collabs from Flying Lotus and Kamasi Washington on it too.

I had this on the BBE compilation The Men in The Glass Booth but didn’t think much of it until Hunee dropped it when playing at Telephones back in October. Was stuck in my head for about two weeks after that. A big, glorious, sing along disco banger.

My fave track from Robbie Kitt’s debut release on Pear Records, which is run by Telephones ressie DJ Nev Jio and Fio Fahey.

I heard this for the first time on a mix Barry Redsetta did for Inverted Audio. A low tempo, dubby jam by a short-lived group Nenah Cherry was part of in the early 80’s. Great mood setting tune for early on in the night.

A track from a compilation called Sofrito, just one of the many, many excellent compilations that Strut Records put out. It starts with a real attention-grabbing chant before diving into driving percussion and singing/chanting. A great track for changing directions on the dancefloor.

A light touch re-edit of a disco classic, Red Greg was one of our fave guests at Telephones in 2017 and he gives this already perfect track by Suzy Q a quick spit-polish.

Dreamy Balearic house from an Australian label. I don’t know who the original is by, but this remix, all soft keys, flashes of acoustic guitar and a sublime vocal, reminds me of something Larry Heard or Ron Trent would do.

I’m a big fan of DJ Nature’s productions, in particular, the way he seems to find ways to use well-known samples and put his own spin on them, creating some of my favourite house tracks of the last couple of years.