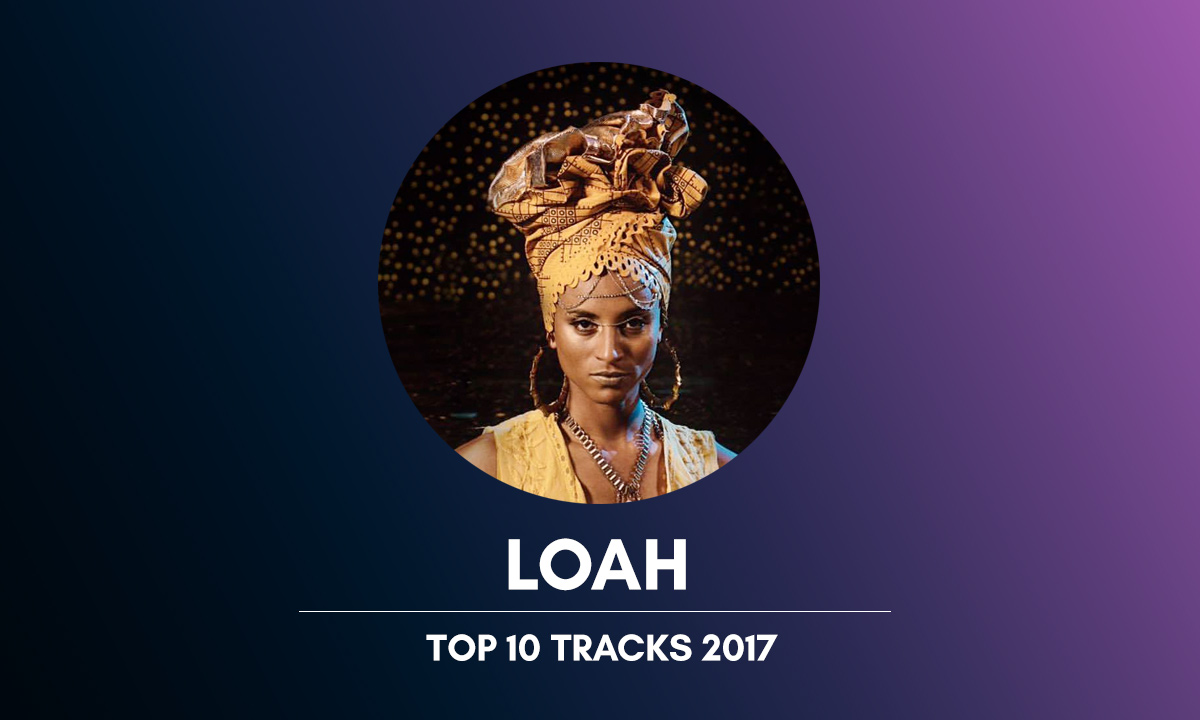 I adore the Mura Masa / NAO / Bonzai family (they share management) and this is a perfect marriage of NAO’s impossibly serene and effortless songwriting and vocals and MM’s production. This tune is so vibey they released it twice – it appears on both MM’s first mixtape and his debut album from this year. I blared this on the way to pretty much every festival this year.

Nai Palm – Crossfire/So Into You

Hiatus Kaiyote’s mesmerizing frontwoman released a solo album this year and this was one of the leading singles. For many, I’m sure one of the greatest elements of Hiatus is Nai’s songwriting – so harmonically exciting and rich so it’s a pleasure to have it so exposed and intimate – almost demo-like – with all the glorious vocal harmonies front and centre. I particularly love when it morphs into the Tamia cover at the end (1998!).

This song has not left my head since I first heard it, a perfect little slice of absolute tune. The sequence is channelling a fresh wave of dancehall/afrobeat / Naija sounds through an Irish funnel, I love his flow and I’m super excited for where his career takes him.

I’m feeling Naija Afrobeat in a big way – I could have an entire Afrobeat playlist tbh but I just chose one of my absolute favourites from this year. Davido’s hooks are large, he throws out absolute hits like it’s nothing.

I discovered this track a couple of months back and I find it so haunting – made on our shores no less, I feel transported to an alternative universe where the 80s reign supreme again, it’s pure class. Excellent production and the vocal is perfect.

Frank has been teasing out singles all year and Biking is a glorious showcase of his flawless lyricism and wistful nostalgic songwriting that makes everything seem both urgent and laid back all at once. The verse features by Jay Z and Tyler are slick but to be honest, I just want to hear Frank over and over, and thankfully there is a solo version for those obsessives just like me…

SZA has had an incredible year, well deserved. Her capacity to deliver such poignant vulnerability and give-no-fucks sexuality in equal lyrical measure delivered in her glorious alto gets me every time. Scott’s feature is really tasteful on this too.

Ships – Where We Are

Discovered Ships properly late in the night at Body and Soul festival this year and have been a fan since – their album Precession that came out this year is worthy of every accolade given and this tune buried deep within it is for me the pinnacle of their emotive electronic disco glory.

The Scratch were sent to us to completely toss music and our approach to it upside down – this tune about party punishers is so completely compelling, irreverent, well observed and crafted, in a sound I haven’t reached for in years and yet find myself rediscovering as a result. As an aside I find their music to be dramatically mood-shifting – they literally cure ‘bad buzzes’ and live their energy is incredible – as former metallers they really bring it. I’m not alone in thinking this as their first solo headline show set for January 2018 sold out in a single morning. Watch this space.

What a return for N.E.R.D. The production is so cutting, the lyrics are fire and Rihanna rapping is, to put it mildly quite an experience. Just get into it.”