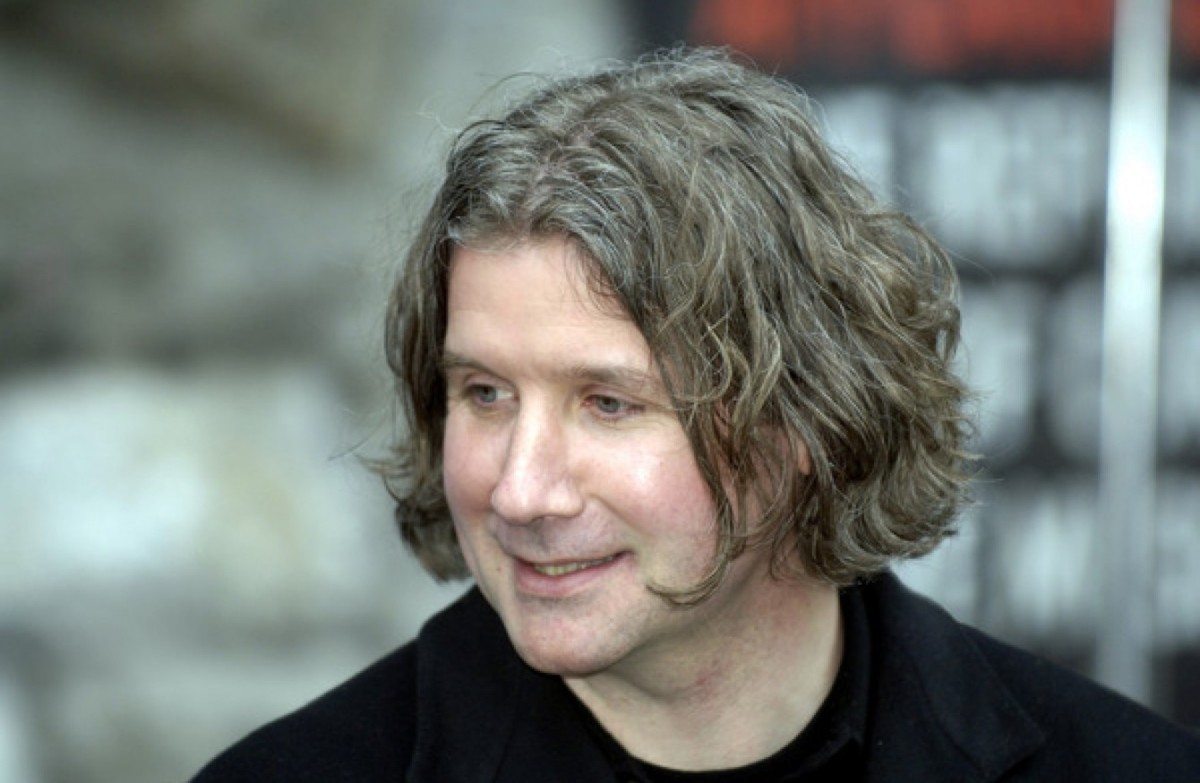 John Reynolds, the Irish music promoter who founded POD Concerts has passed away suddenly at the age of 52.

A statement from the Reynolds family confirmed that John passed away suddenly at his home in Milltown, Dublin.

Reynolds, founded the independent promotions company POD that started Electric Picnic, the influential Redbox, ran the POD nightclub on Harcourt Street that encompassed Tripod and Crawdaddy and in recent years, the festivals Forbidden Fruit, All Together Now and Metropolis. The POD venue closed in 2012.

The statement says that Metropolis, which features a bill that includes Villagers, Mac Demarco, Blood Orange and Friendly Fires amongst others, will go ahead on Saturday and Sunday as planned in the RDS in Dublin.

Reynolds brought the likes of LCD Soundsystem, Beirut, Animal Collective, Leftfield, Janelle Monae, Feist, El-P and many many more to the POD complex.

As the founder of Electric Picnic in 2004, Reynolds started a new “boutique” paradigm for what a music festival could be beyond simply music. Reynolds brought acts like Kraftwerk, Arcade Fire, Beastie Boys, The Stooges, Bjork, Massive Attack, LCD Soundystem, The Flaming Lips, Underworld, My Bloody Valentine and so much more before he lost control of the festival to MCD and later, Festival Republic.

In recent years, Reynolds was responsible for the Dublin city festival Forbidden Fruit, Metropolis and last year’s excellent All Together Now, a Waterford festival which made a hugely impressive debut last August.

Funeral arrangements will be announced in the coming days. The family requested privacy at this time.

Rest in Peace and Power, John Reynolds. You contributed an immeasurable amount to the culture of music in Ireland in the last 20 years and you are gone way too soon.