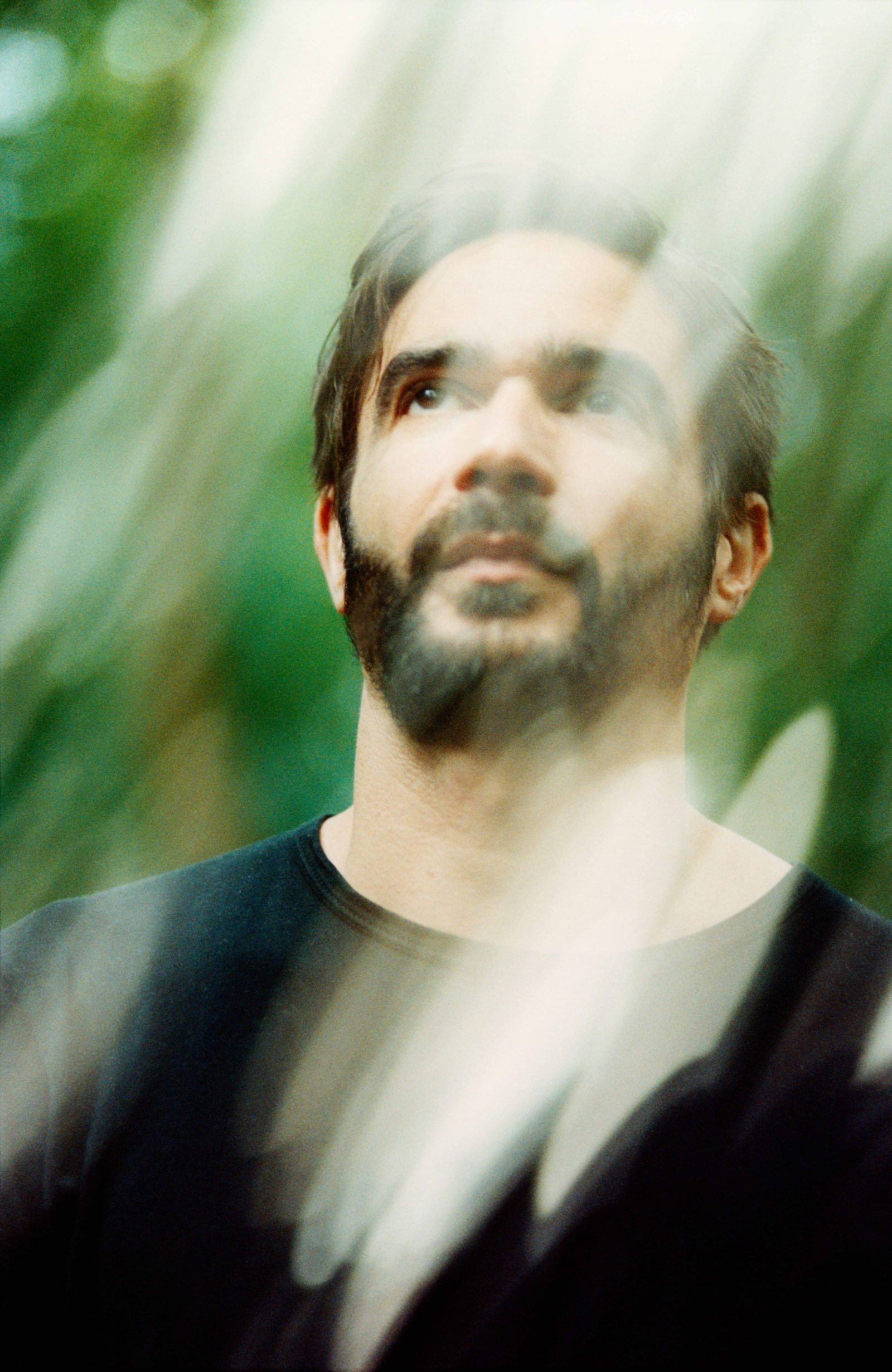 
Jon Hopkins has released an extract from the title track from his Music For Psychedelic Therapy out November 12th.

The excerpt is actually part of two tracks, an ambient passage that is at the heart of the album, Hopkins says.

“This is what it’s all about for me. Everything on the record is so intrinsically linked that rather than extract one track to release next, I made this stand-alone excerpt, which is drawn from two big moments of the second half – “Love Flows Over Us In Prismatic Waves”, and “Deep In The Glowing Heart.”

The album will be largely ambient, with no drum sounds or beats on it.

“…something that is closer to a classical symphony than a dance / electronica record. Something that is more like having an experience than listening to a piece of music. It is not ambient, classical or drone but has elements of all three. . . it’s a place as much as it is a sound. It works for the sober mind, but takes on a new dimension entirely when brought into a psychedelic ceremony.”

“Like everyone, I went through a lot of intensely heavy stuff in the last year. Somehow this music flowed through me in that time, shining like a constant light in that winter. I honestly have no idea where it came from – the whole creation process happened in something of a trance. I remember just going into the studio every day, seeing almost no one, and carrying on late into the night. I felt driven by a force way beyond myself and it was unforgettable.”

Music For Psychedelic Therapy will be released digitally and on CD on 12th November 2021, with LPs released 11th February 2022.