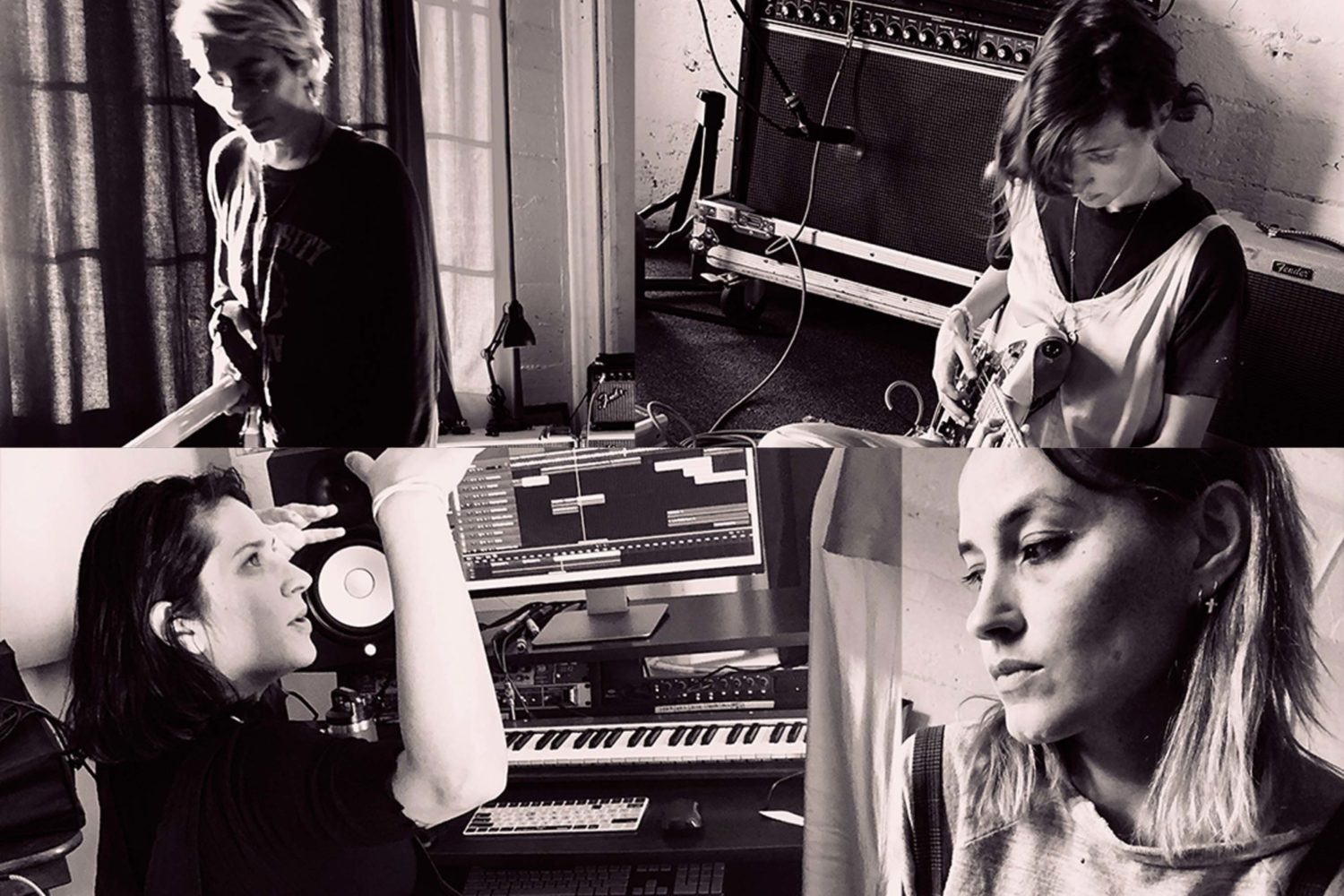 The LA band Warpaint have announced a Dublin show at the National Stadium in Dublin as part of a European and UK tour next year.

The four-piece are due in Dublin on Saturday May 14th next year.

The plan is a new album will be out by then from the atmospheric guitar band, with the last being 2016’s Heads Up. The band had started working on the album pre-pandemic.

Earlier this year, they released ‘Lilys’ a song that featured on a HBO show Made For Love.

Tickets for Warpaint at The National Stadium are €28.50 plus fees and are on sale Friday 22nd October at 10am. The show is promoted by Selective Memory.