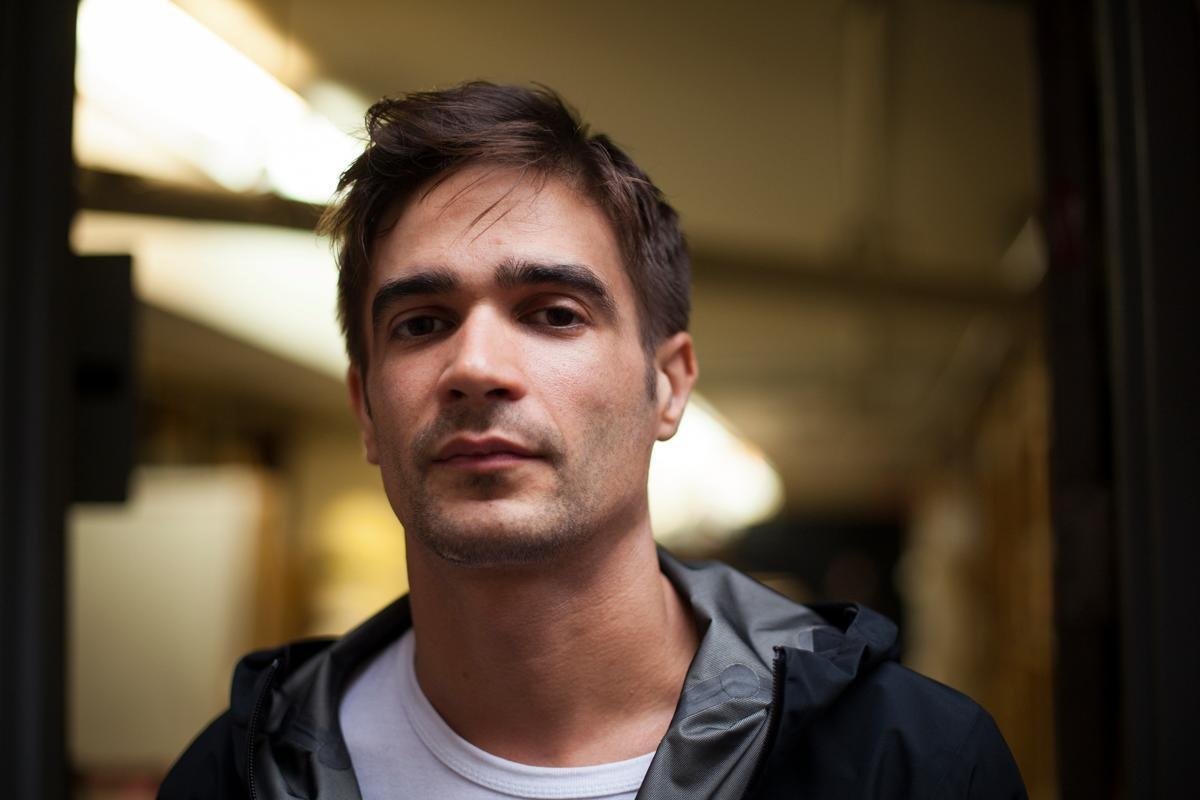 Jon Hopkins has announced a Dublin show as part of his new Polarity tour. This performance will differ from his other performances as he revisits some of his less-played ambient songs.

If you have been one of the lucky ones to catch the electronic producer live, you’ll know that he brings a raw and heavy techno experience. While Jon Hopkins makes one of the finest live experiences, only half of his discography is made up of techno beats. 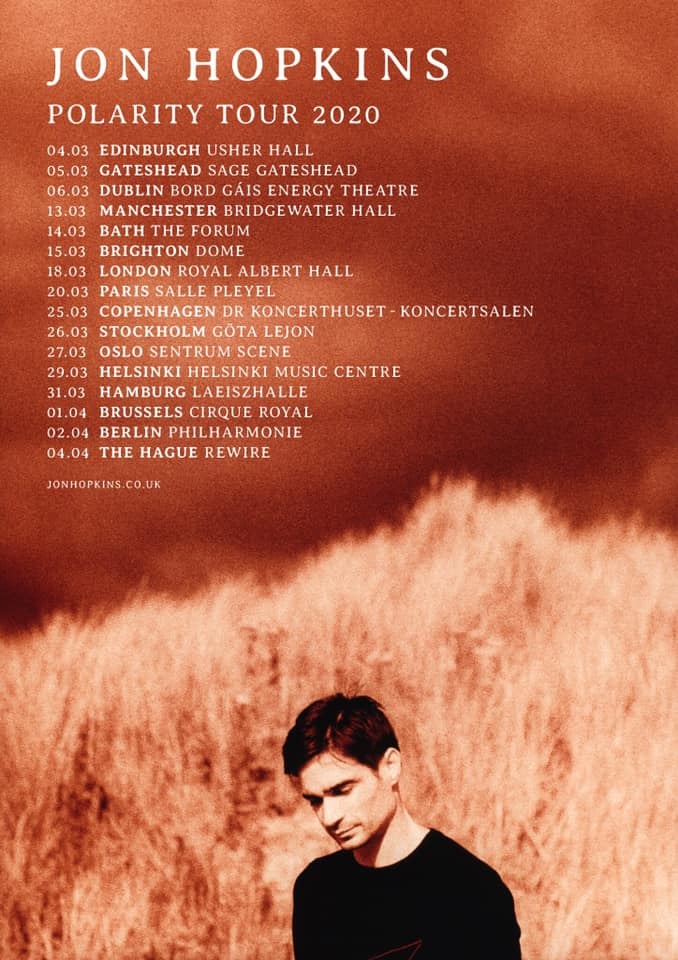 The Polarity tour will see Jon Hopkins performing his ambient, classical tracks for the first time as a tour.

“In the 18 years I’ve been releasing music, about half the stuff I’ve done has been beatless and meditative, but so far on this tour, I’ve been focusing on the upbeat ravey side… This will be the first time I’ve had the opportunity to explore both the techno side and the meditative side of my music on a full tour.” the artist said in a Facebook post.

The Polatiy tour will come to The Bord Gáis Energy Theatre on the 6th of March 2020. Tickets go on sale this Friday the 13th at 10am. They’re priced at €40 and are available here.