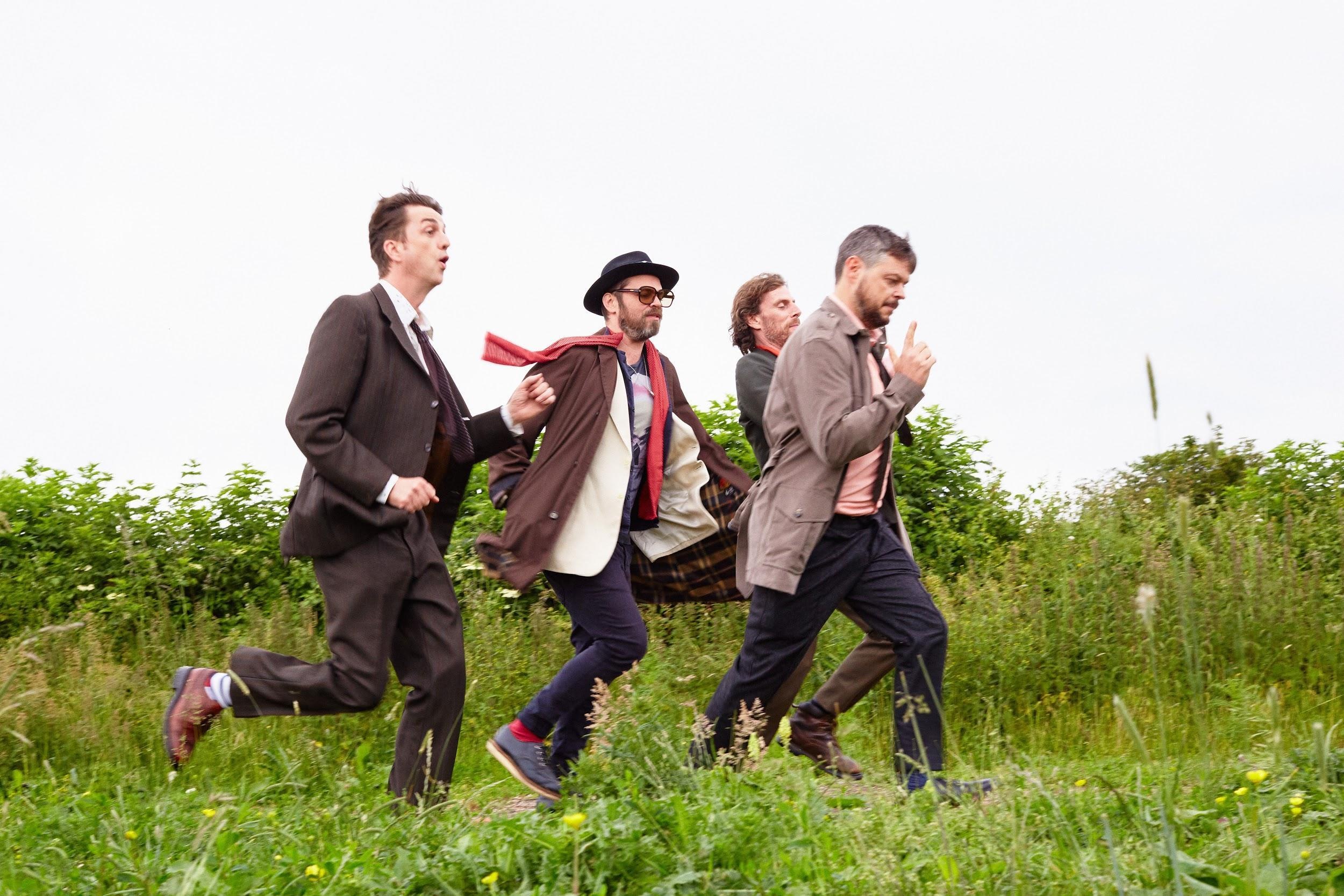 British rock group Supergrass have announced their return today with a 2020 theatre tour across North America, the UK and Europe.

Hell yeah, there’s a couple of Irish dates included. The seminal group will play The Olympia on February 14th and Ulster Hall, Belfast on the 17th.

But that’s not all. The band have announced a greatest hits compilation. The Strange Ones 1994-2008 charters the band’s discography, picking out the best bits from a storied career.

The compilation arrives in time to mark the 25th anniversary of I Should Coco, the band’s most influential album. Pre-orders for the compilation, featuring 2 LPs, are on sale here.

Hear new track ‘Next To You’ below.

Tickets for the two Irish dates go on sale this Friday through the Ticketmaster site.

15 gigs to see in Cork this weekend