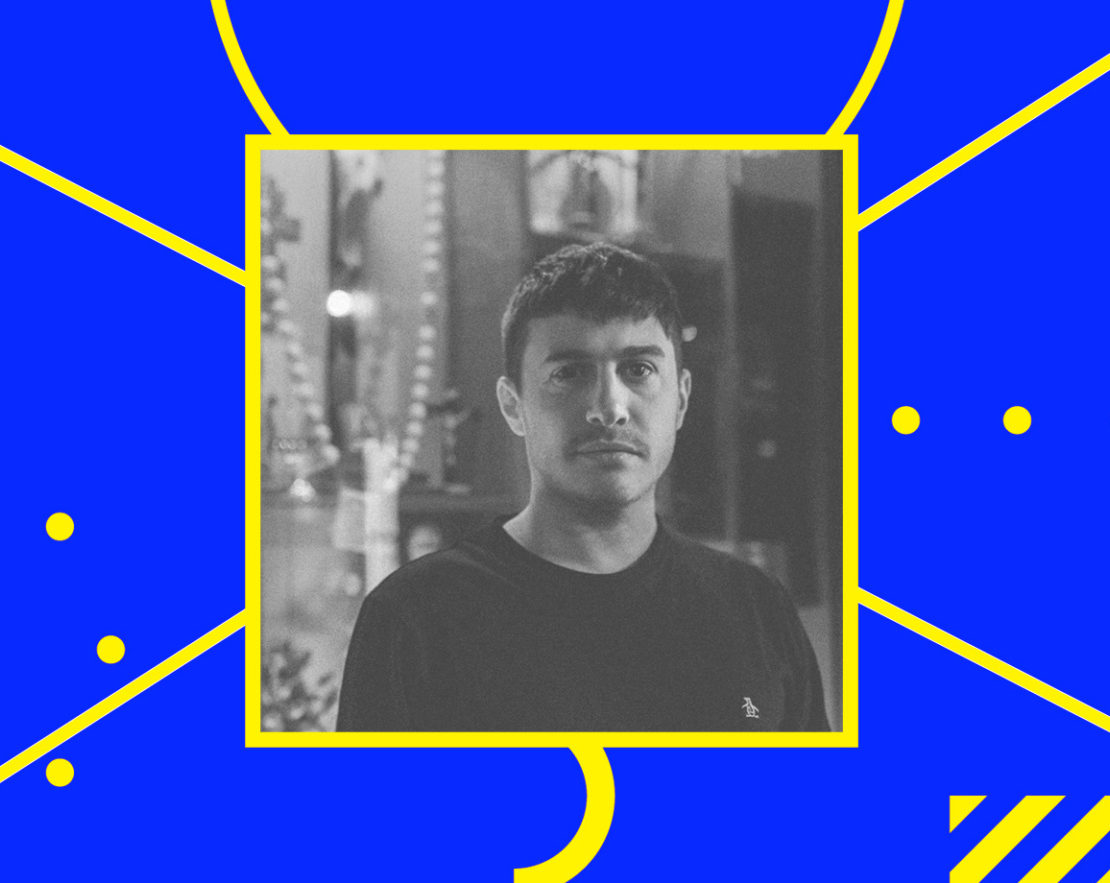 Jordan is the Belfast DJ and producer who has been at the forefront of my virtual or physical record bag this year as well as featuring on Beats In Space, plays by Peggy Gou and Erol Alkan, earlier this year. He kicked things off last December with ‘Obsession’ before dropping the first edition of edits on his Nocturne label with two of the most certified and most played tracks (‘All Night Passion’ and ‘Fascination’) during any set I played throughout the year. Volume two is on the way and you can catch Jordan playing dates in Belfast before the end of 2019.

Running Back’s hit factory produces banger after banger and this weapon by Storken is no different. Lille Vals is a straight up, unabashed smiler, with hints of Skatebard (is it his alias – who knows?)

Rush Hour affiliate Masalo came to my attention after his Boiler Room with his collaborator Kamma. It’s got the Italo-influenced bassline that I’m a sucker for, but in ‘Masalo’, Yera takes it in a fresh new direction, with Guineo-Malian vocalist, released via Soundway Records on a compilation packaged together by dance music global figurehead, Esa.

Moscoman’s Disco Halal label started out as a platform for what seemed primarily the voice of the Arab world of electronics and its reach has since caught the ears of the UK mainstream with Goom Gum receiving plaudits from BBC’s own Pete Tong. this is a straight-up functional club tool. No frills, but it’s a great opener for a set and I’ve reached for it a lot this year.

Glasgow’s Craigie Knowes can do no wrong in my eyes. Definitely one of the most on-form labels of the past year. This release is the label at its finest – chunky, breaksy acid perfect for the club.

Another smiler here – this reminds me of a set I played earlier in the year with my pal, Bobby Analog for the AVA Festival afterparty. We played an extended set from evening, and this was one of the bits I played just as things were starting to get rowdy.

A best of 2019 wouldn’t be complete without Red Axes – and this one holds a special place for me as it was one of the tracks I included in my Beats in Space mix when I travelled out to New York earlier this year to play Brooklyn. As a long-time listener to Tim Sweeney’s seminal radio show, it was a bit surreal to be playing live from that little studio.

I tried to keep this list of tracks only released in 2019 – however this track by Belfast boys Schmutz deserves an honourable mention. I’ve been rinsing it flat out for about 3 years and it’s finally been picked up by Man Power for his Now Now Now labl. 100% certified banger.

Bryan Kessler is one of the most unique producers I’ve come across in recent years – his name is regularly found on Matias Aguayo’s Comeme label, but here he steps into the limelight for a peak time club track on Pets.

With the likes of Damon Jee, Curses and Terr flying the flag for the darker side of house music this year, I think it’s only fair to shout out Theus Mago aka Bufi, who’s been delivering the goods time and time again with his driving brand of drug chug.

This track blew up this year as one the highlights of Palms Trax’ Dekmantel set and was the talk of music ID groups for months. Rightly so as it’s been one of the stand-out tracks at our monthly parties at The Ballyhackamore Working Mens Club in East Belfast.