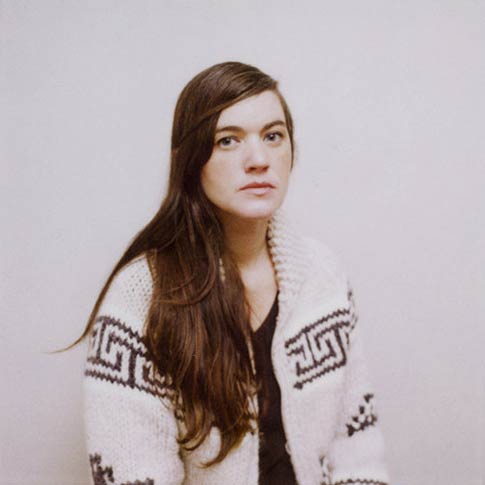 Fans of the likes of Grouper and Stars Of The Lid will find plenty to love in Julianna Barwick. The Louisiana native has just released her second album The Magic Place through Asthmatic Kitty and it is defined by looping drop-out rhythms, surging bass and choral tones. It all starts with her voice. Rather than coming across like calculated to-the-letter music, Barwick prefers to let the loop station be her guide (no words were harmed during this recording).

Her music is rich with undulating rhythms that occasionally stop off at a keyboard chord or two, or that gathers a hint of low-end, or perhaps some bare percussion, with it into its rolling structure. There’s a lofty “Gregorian chant” feel at times, but rest assured, it’s something you could get off your bin to if you’re that way inclined. For everyone else, The Magic Place is just beautiful calming music, with a hint of suspense to ensure saccharinity is not an issue.

Foster The People – ‘Pumped Up Kicks’: A preemptive Summer jam