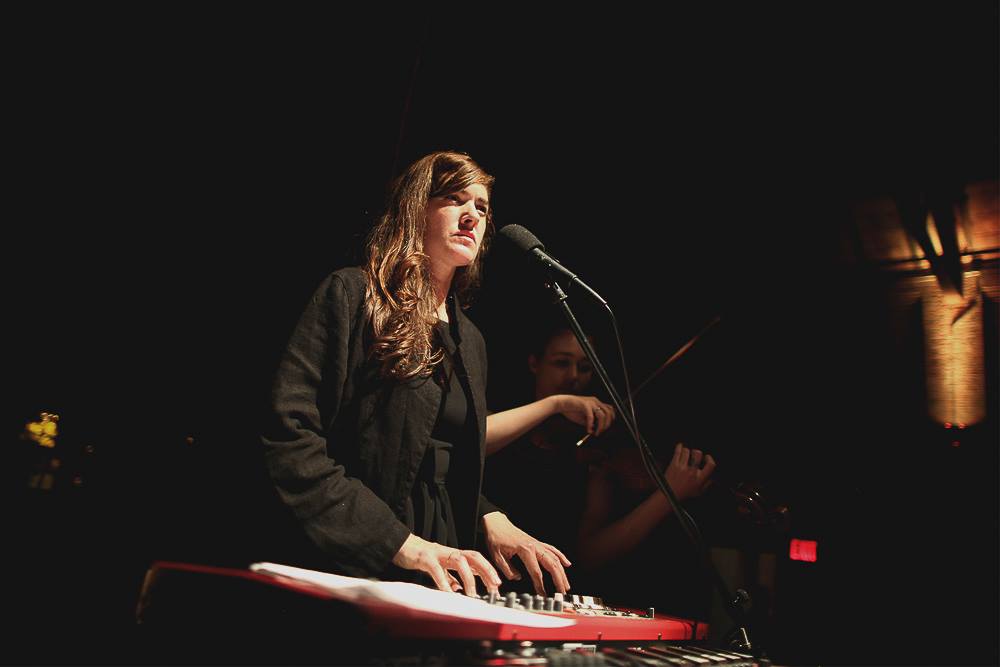 Cork Opera House are hosting a 40th anniversary gig from the Kronos Quartet for their only Irish date this year on Sunday May 11th and news has reached that Julianna Barwick, whose Nepenthe album from last year gave much joy here, will join them for on support.

The event is a part of the Cork Opera House’s Contemporary COHORTs Series. Tickets €35 plus fee.

Programme for the night

Kate Bush is now playing 22 live shows in London this summer, her first since 1979

Kelis and The Strypes complete the Sea Sessions lineup