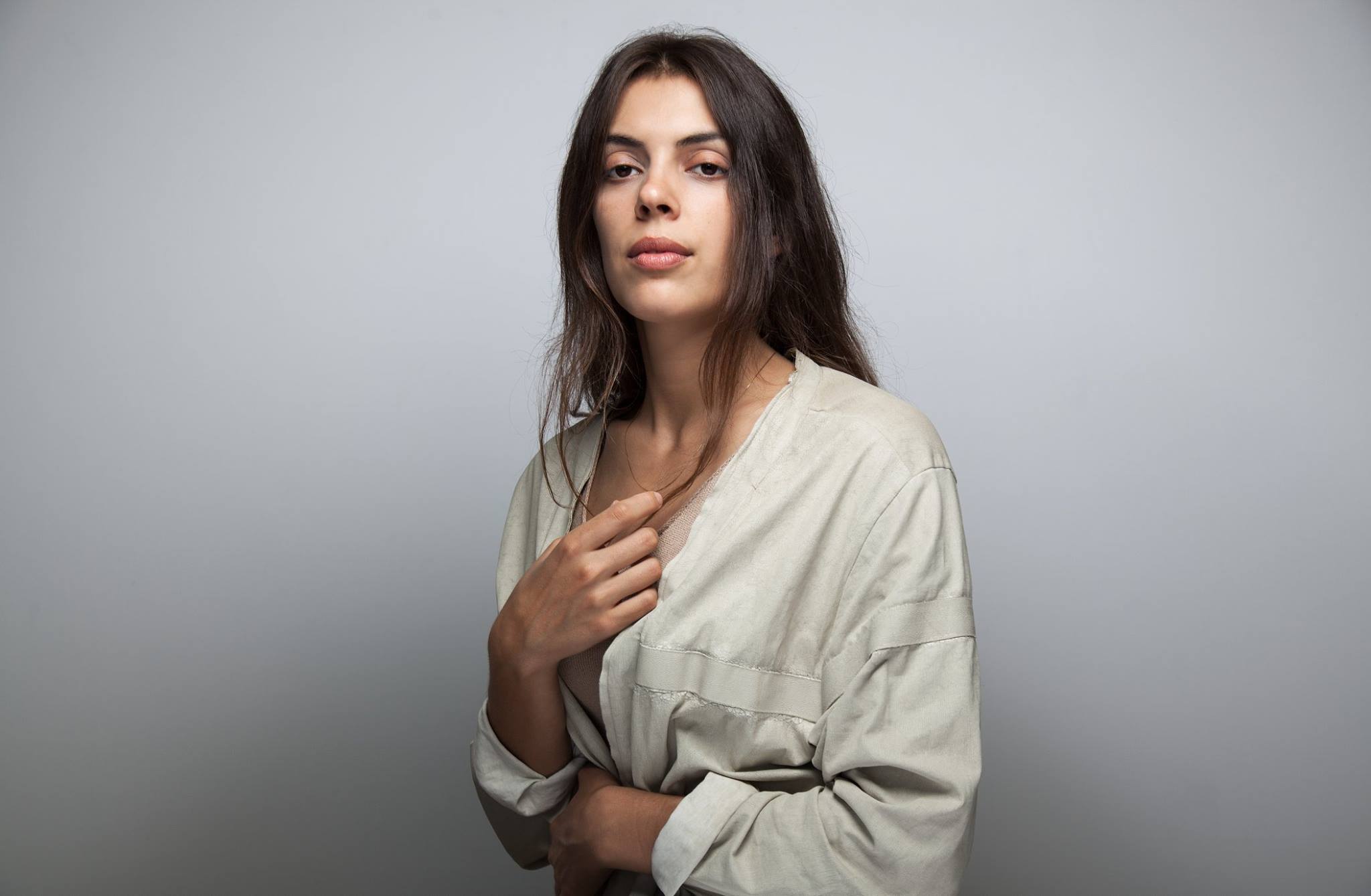 Julie Byrne & Nadia Reid will both play a show together at Whelan’s in Dublin on August 30th.

Tickets priced €16 go on sale Wednesday @ 9am from www.ticketmaster.ie