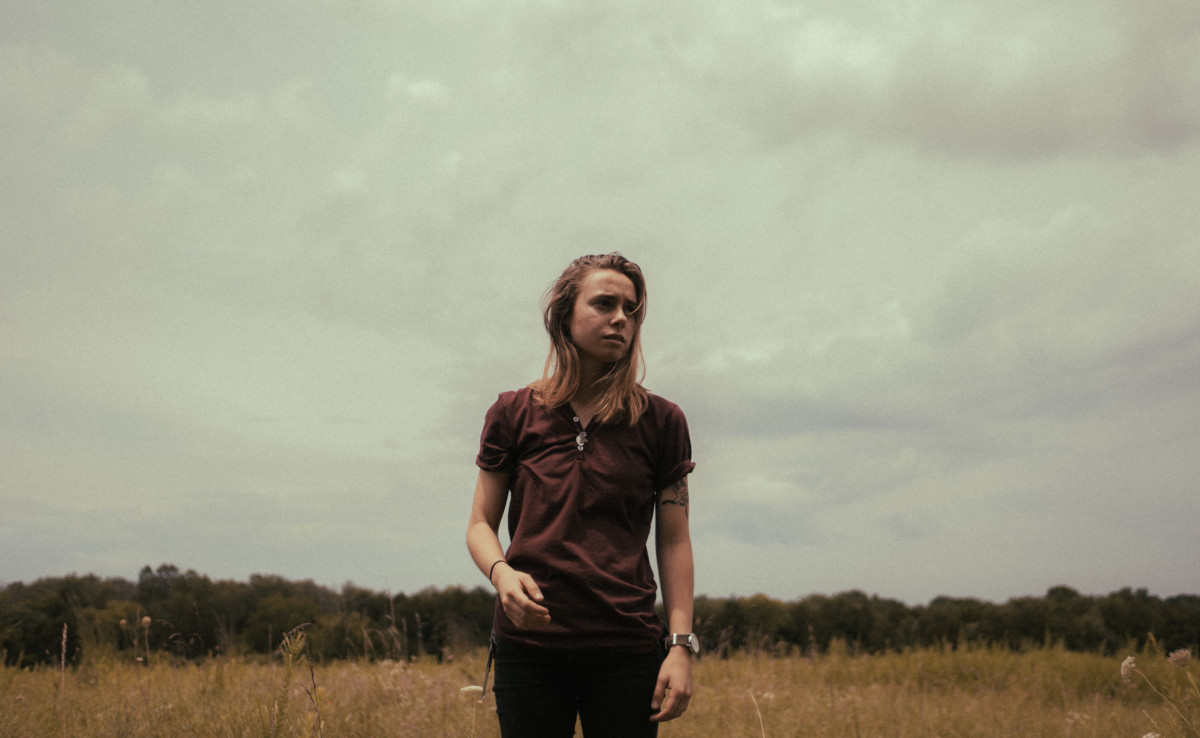 The creator of a Nialler9-recommended album Julien Baker, the 21 year-old Memphis songwriter signed to Matador, will perform at Whelan’s in Dublin on November 9th as part of a European tour.

Julien has been recording her second album in her native Memphis, due to be released later in 2017 on Matador. Check out all the dates below. 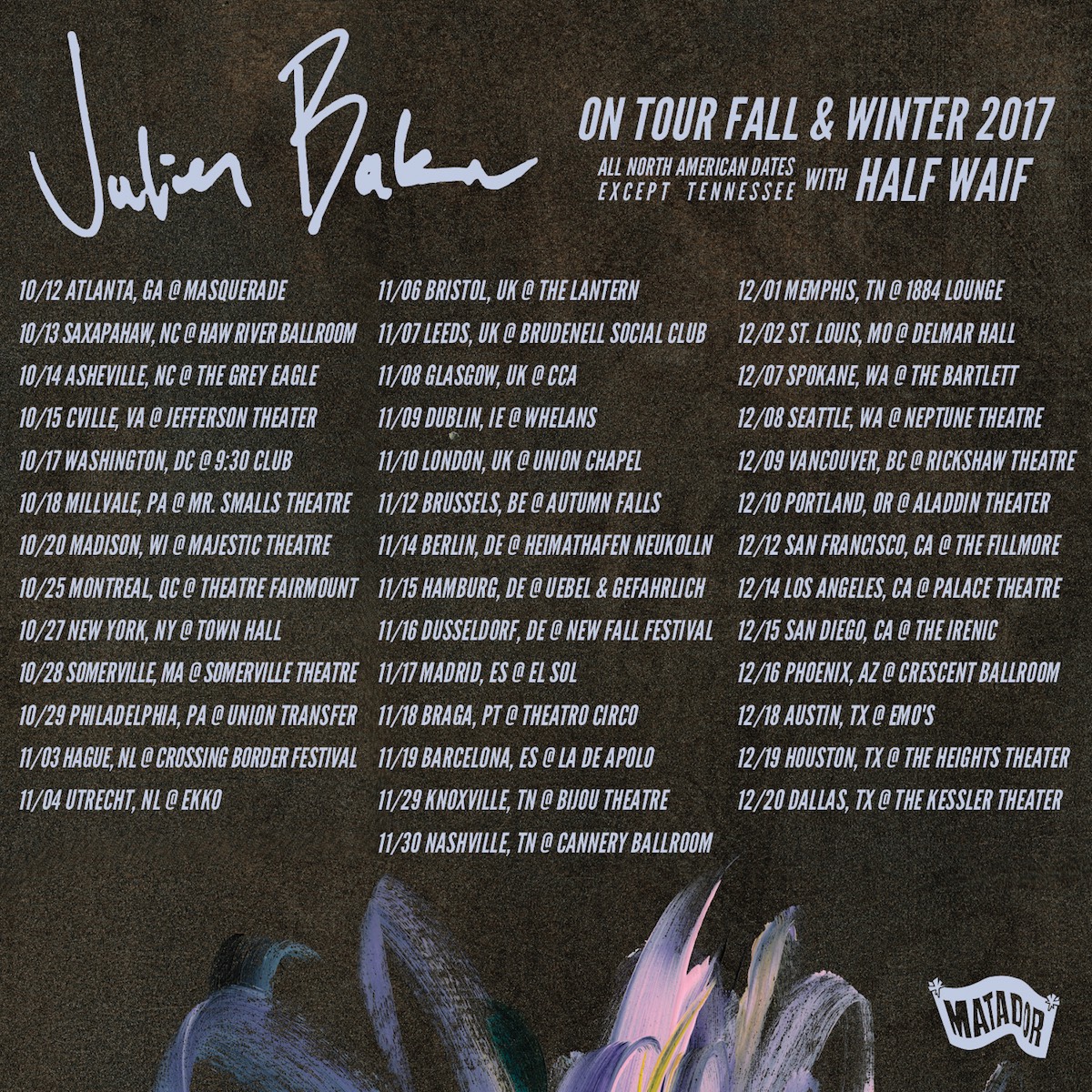