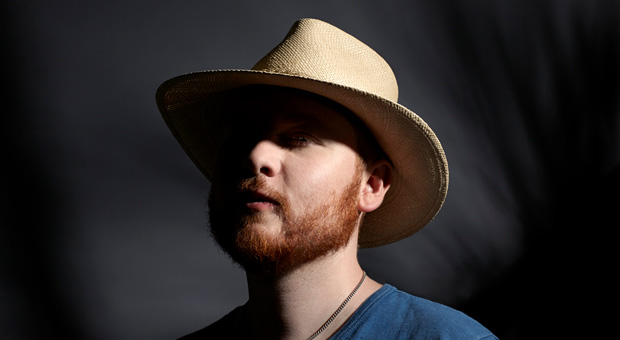 Julio Bashmore will release his debut album in March and last year he released two whopper singles in ‘Rhythm Of Auld’ and ‘A Simple Love’.

So, a gig at The Academy on Friday February 20th is a perfect time to hear some of that music. Tickets are on sale Friday at 9am at €22.90 plus fees from Ticketmaster.