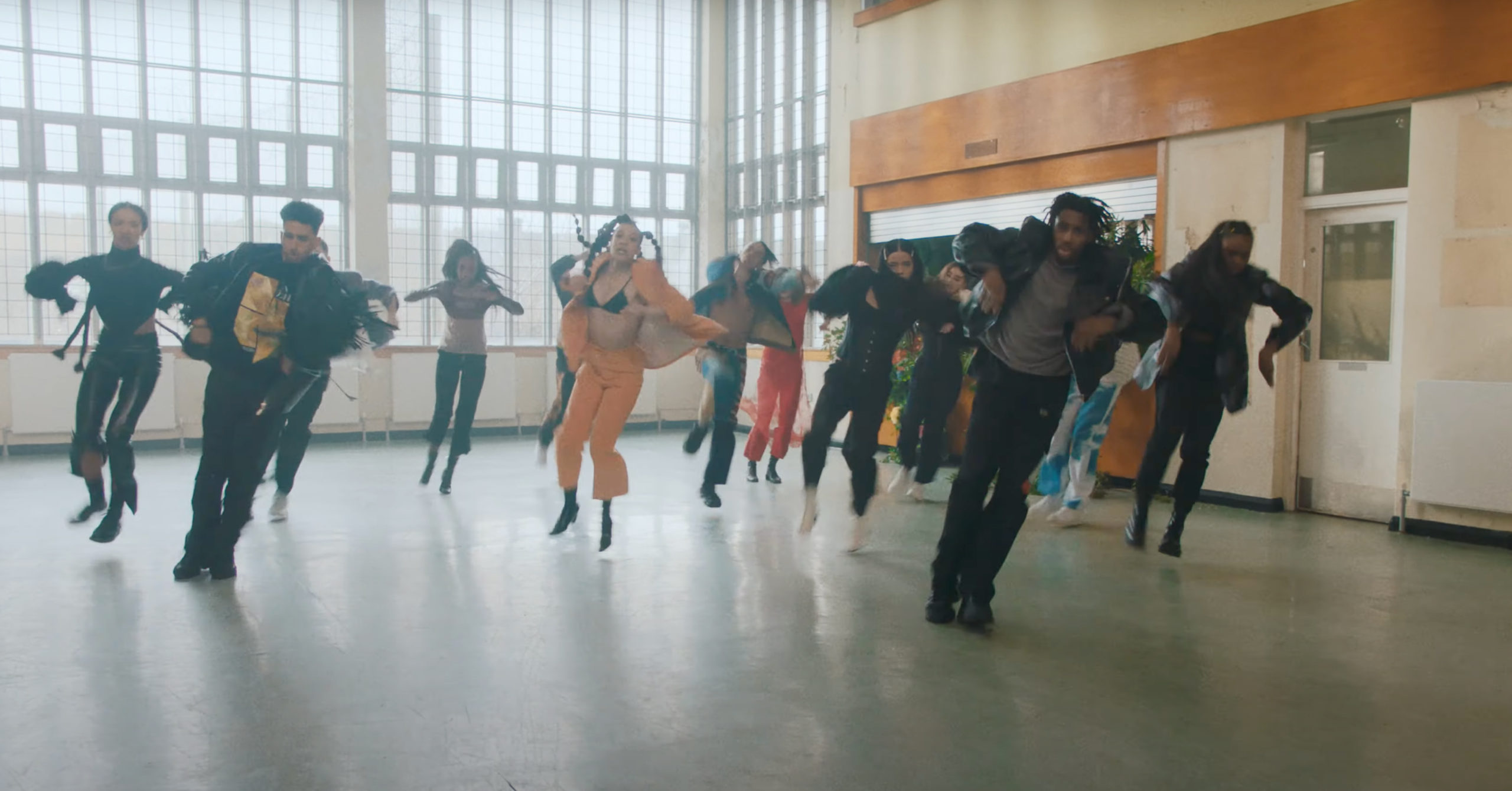 Jungle are back with a new single ‘Keep Moving’ and news of an album on August 13th called Loving In Stereo, which will be the UK duo’s third album.

‘Keep Moving’ is in keeping with the band’s disco-funk-flecked harmonious pop sound with their trademark dance-featuring video style evident on the clip (Every Jungle video is directed by Josh Lloyd Watson and Charlie Di Placido).

Loving In Stereo is described by the band as a “life-affirming, sun-kissed celebration of all the things that make music joyful” and it features vocals from Tamil-Swiss Priya Ragu and US rapper Bas.

Recorded at The Church, in London, new single ‘Keep Moving’ is a song about accepting who you are, about moving forward positively through the world whatever is thrown at you. The track originally had many versions recorded and some of the interpretations of the sonic can be heard at the end when the track flips to a western inspired ‘Morricone’ theme of the hook.