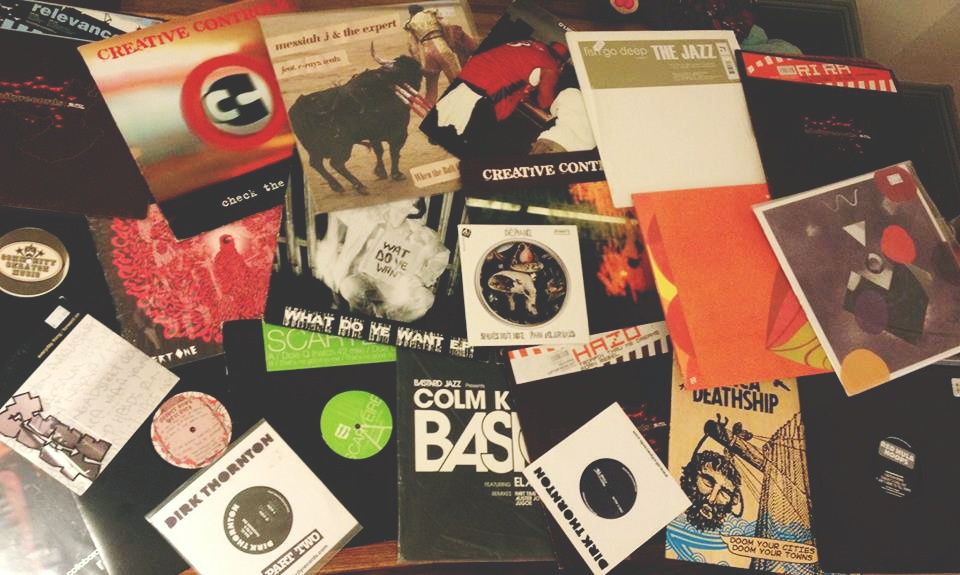 “How lucky is Cork to have that dude? Hip-hop MVP of the country for years now. Obviously he does so much sterling grunt work setting up gigs and keeping things ticking over like the underground trooper he is, but his artistry is so damn high-level. DJ-wise, on a modern hip-hop tip, there’s not many out there better, it’s a world class standard he’s at. And if you live in Cork he’s probably playing in a pub near you right now. Lucky bastards.” – Naive Ted, Evening Echo, February 2017

Cork is a city that has more than a few ‘lifers’, people that have often provided or embodied the bottom line for their favourite genres of music in the city and made sure the grounds were fertile for growth when the time was right. Justin O’Donnell, better known to you as DJ Jus’Me, has been one of those people for hip-hop in Cork over the years.

Honing his craft as a skratchologist in his own right before being part of globe-trotting funk outfit The Impressionists, JusMe then set about establishing The Hobo Convention, a regular DJ gig that doubled as a record stall around Cork City, oftentimes with stock coming from O’Donnell’s own extensive stash. In 2015, after a spate of successful hip-hop shows in the city following a long depression for the genre, he assembled and co-founded the Cuttin’ Heads Collective.

A multi-headed beast of promoters, DJs, rappers, beatsmiths and genre enthusiasts, the Collective has, for the last two years, provided a platform and a space to grow for hip-hop in the city, coinciding with a new generation of MCs and beatmakers, and working with venues to create new spaces for the genre in Cork.  In that regard, it shares a kindred spirit with IndieCork festival, both operating on the basis of maintaining independent culture in the city, and the two groups made perfect tag-team partners for the Leeside premiere of The Truth About Irish Hip-Hop documentary last month.

In addition to providing a stage for the live premiere for Spekulativ Fiktion and Mankyy’s new EP (and help bag the pair this year’s IndieCork Music Award), O’Donnell dug into his collection and presented a feat of curation that’s seldom been attempted – a live history of Irish hip-hop on vinyl. Speaking on the topic in this Thursday’s Evening Echo, he says: “There are so few Irish hip-hop things that have made it on to vinyl. It was really all about presenting what’s there in a way that worked. There’s all the old All City stuff which obviously featured heavily. They really defined the sound of Irish Hip Hop in the early 2000s.”

The Cuttin’ Heads Collective celebrates its second anniversary this weekend with its now-traditional two-dayer festival. Day 1, at the Poor Relation, sees live appearances from Lakerama, Clerk 5 and more, Naive Ted on decks, and hosting duties fulfilled by Ray “Wingnut” Cuddihy and Shaool of This Side Up. 8pm kickoff, €12 in, free pints for the first 80 in the door. Day 2 sees the CHC residents take decks in the Vicarstown Bar from 4 to close, and is free in.