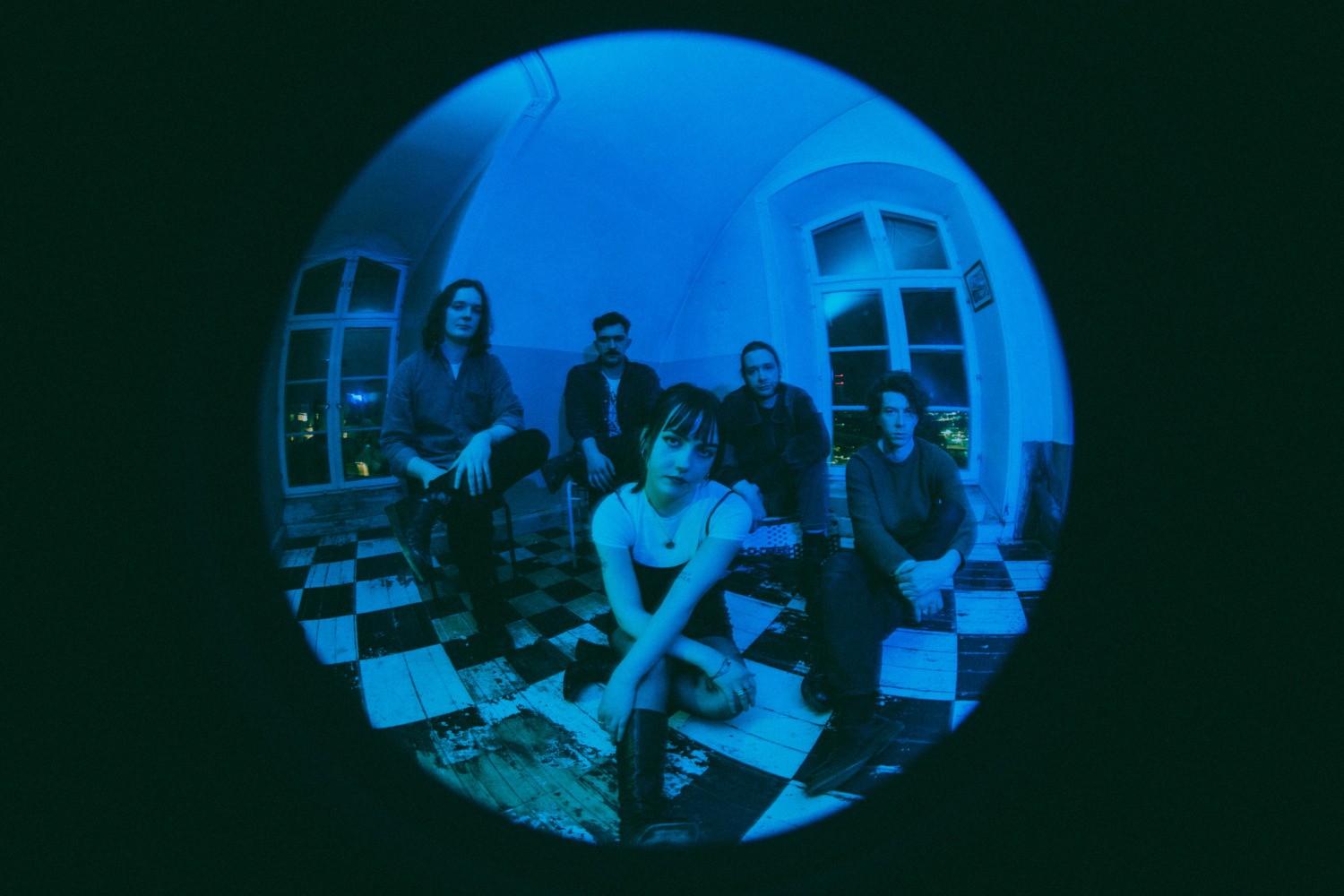 Ahead of the release of their second album at midnight, Dundalk shoegaze alt-rock band Just Mustard will be playing a free show on stage at The Workman’s Club just after midnight to celebrate. They’ll also be doing some album signings with Tower Records selling the album tonight in the venue.

The band’s second album Heart Under comes out tonight on Partisan.

Earlier this week, they released ‘Seed’ from the album.

“Along with a lot of electronics and noise, I was listening to a lot of music which featured bowed string instruments. I had finished reading ‘The Rest Is Noise’ by Alex Ross around the time we started writing and I was revisiting a lot of the 20th century composers that I first discovered watching Kubrick’s films, like Krzysztof Penderecki. The rising tempo strikes at the beginning of ‘Seed’ were inspired from the rising and falling xylophone in Béla Bartók’s ‘Music for Strings, Percussion and Celesta’.”

The band are just fresh from support gigs with Fontaines D.C. in the Europe.

All Together Now add 25 live acts to the festival