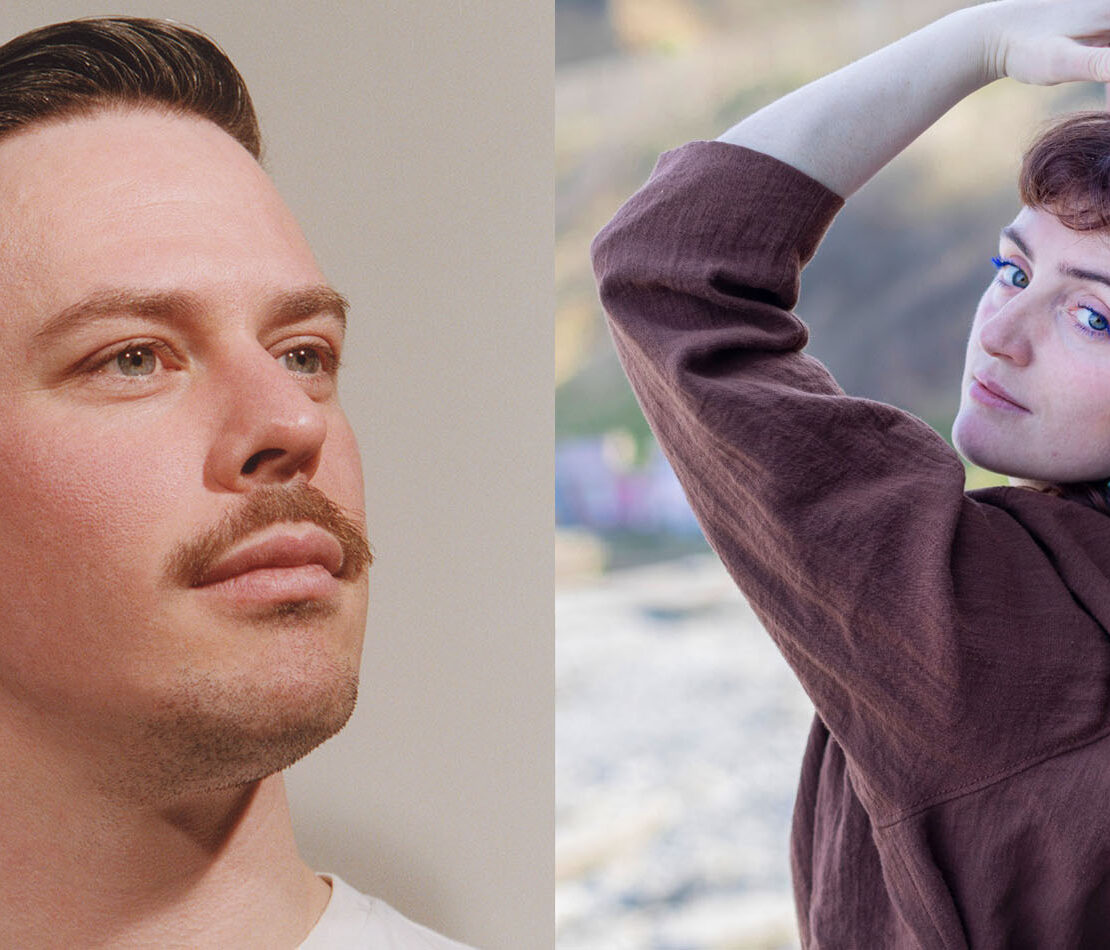 London-based Irishman Ross Fortune has been making music as Benny Smiles for a long time now with synthwave and retro electronic tones.

‘Solid Ground’ is his first song since 2020’s ‘When We Touch’, and pairs Fortune’s production with Wicklow singer Jessy Lord who you may recognise from electronic duo EHCO.

The song was written over remote during lockdowns of the last years with Jessy recording at home and Benny arranging and producing in London.

The song has big synth movements and drums in the style of M83 and is the second single alongside ‘When We Touch’ which will be collated on The Smol Face EP, while Jessy Lord will be releasing a Phoebe Bridgers cover with NNIC next month as it happens.

A video is to be released next week, and the tune is out tomorrow on DSPs.

‘When We Touch’ racked up nearly a million streams and placements on Spotify’s Retrowave/Outrun editorial playlist (currently boasting over 850k followers). His 2015 Hotline Miami Theme is featured in the same playlist, and when the track landed a sync in the hit video game Hotline Miami 2, it helped to garner an international following for Benny Smiles and over 5 million streams of his music.